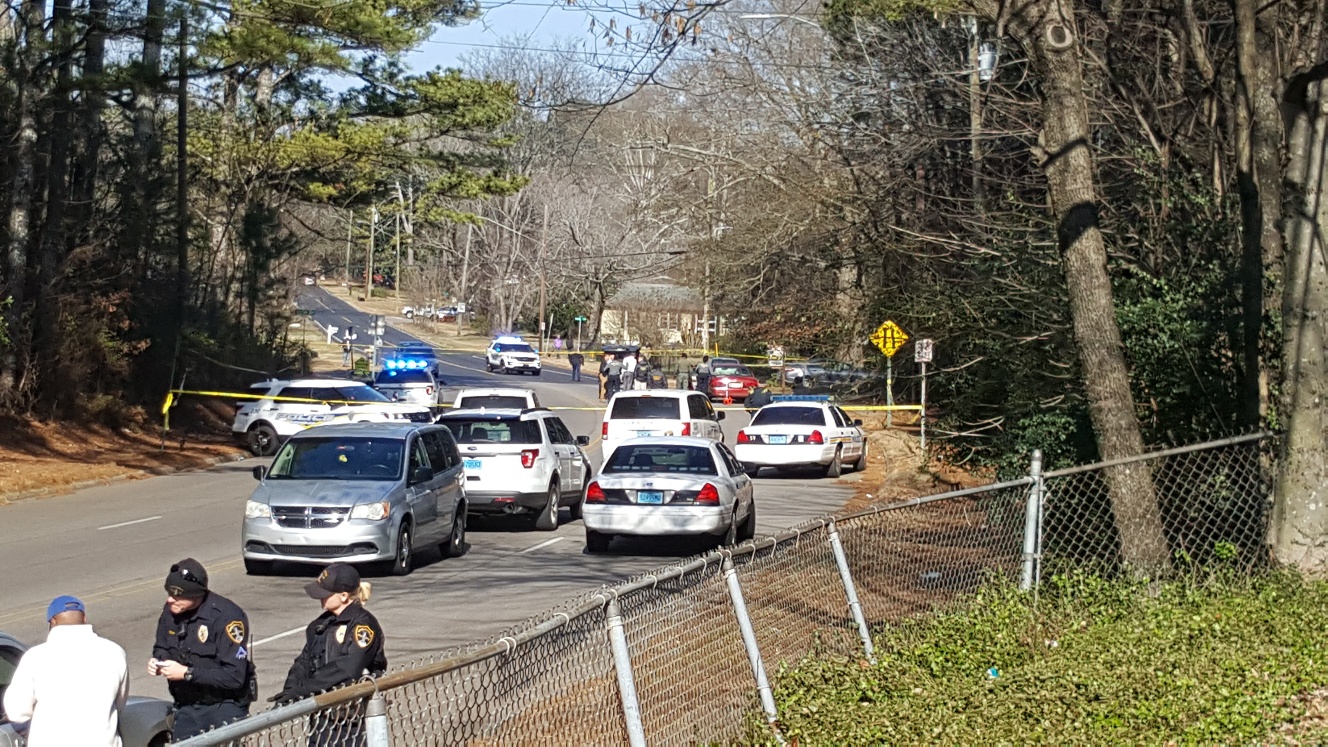 1 dead, 1 wounded in shootout in front yard of Birmingham home

Police were called when two men were reported shooting at each other in the front yard of a home.

The victim has been identified as Carl Dominick Beasley, 27, of Birmingham.

At approximately 2:54 p.m., South Precinct Officers responded to the incident location on a report of a person shot. When officers arrived, the victim was located lying in the driveway unresponsive.

Birmingham Fire and Rescue arrived and transported the victim to U.A. B. Hospital for treatment.

Investigators were later notified that the victim had died from his injuries. A second victim was also injured by gunfire, but is expected to recover from his injury.

Investigators have not established a clear motive in this case. The investigation is still on going. No suspects are in custody.