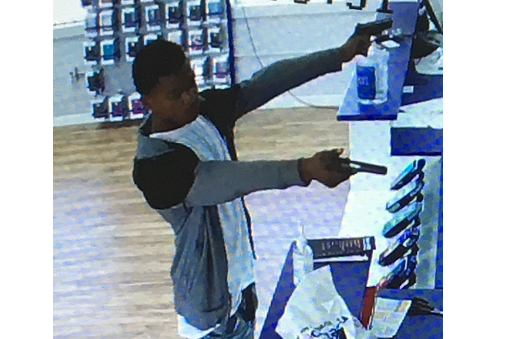 BIRMINGHAM — The Birmingham Police Department has reported that detectives are conducting a robbery investigation. The incident happened on September 18. Investigators are requesting assistance from the public to identify the suspect. 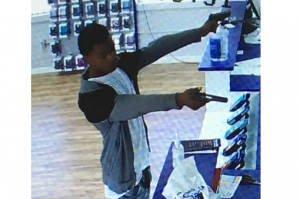 According to authorities, at approximately 11:13 a.m., officers from the East Precinct responded to the Metro PCS store located at 5400 1st Avenue North to investigate a report of a robbery. Officers arrived to find that the suspect had entered the business earlier in the day to ask about various phones. The suspect left the store and returned with two handguns. The suspect demanded and took money from the business before leaving.

If there is anyone with information on the identity of the suspect, we ask that they contact BPD Robbery Detectives at 254-1753 or remain anonymous by contacting Crime Stoppers at 254-7777.