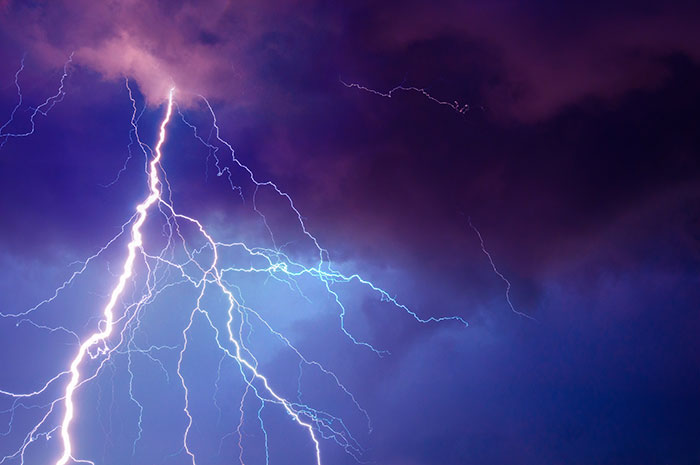 In anticipation of severe weather tonight and into the early morning hours of Tuesday, several area school systems have announced delayed openings on Tuesday morning. Please check back often as this listed will be updated as more information becomes available.

Jefferson County Schools- Classes will begin at 10:00 am.  All teachers, local school personnel and Central Office personnel will report at 9:00 am. Maintenance and Transportation employees will report at normal time. All buses will run two hours later than normal.  No breakfast will be served.

St. Clair County Schools- Delayed 2 hours in the morning November 6 due to the threat of severe weather.

Pell City Schools- Delayed 2 hours in the morning November 6th due to the threat of severe weather.

Birmingham City Schools- BCS will implement a two-hour delay for students and staff members on Tuesday, Nov. 6, 2018, due to the threat of severe weather. All bus pick-up times, school start times, and employee reporting times will be delayed by two hours.