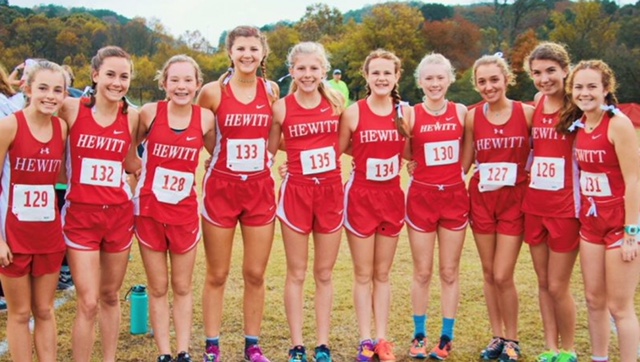 The women’s team finished in second place as a team and qualified for the AHSAA State Championships on Friday Nov. 10. Head women’s coach Anita Dobbs was extremely pleased with her team’s performance and praised her leaders for their journey.

“They have been working hard all season. There were four 8th graders who joined the six varsity high school girls for the last part of the season and they all qualified. It’s a young team but with upper class leadership.” She said. 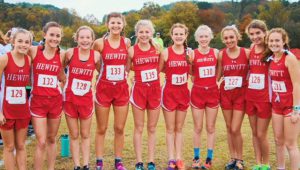 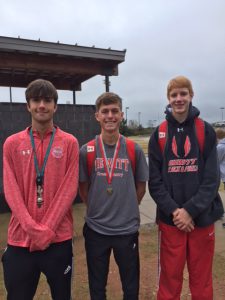 The men’s team finished fifth in sectionals and did not qualify for the team championships but did have qualifiers individually. Aaron Dykes, Aaron Himes, and Nathan Knox will compete individually in the state championships next week.

Men’s coach David Dobbs was proud of his team for their work this year, “Proud of the team for the effort, we’re a young team and will rebound and be in the hunt next year. “