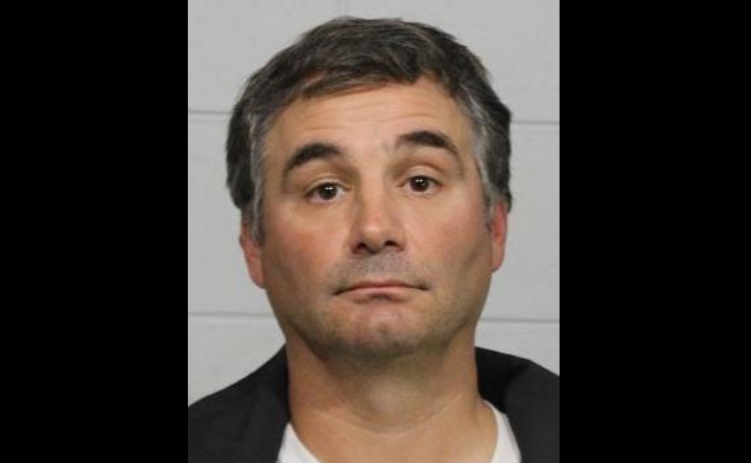 TUSCALOOSA –A Northport dentist has been arrested on harrassment charges for allegedly slapping a youth football player who injured his son during a tackle, according to The Tuscaloosa News.

Lt. Teena Richardson told the newspaper in an email that Tuscaloosa Police Department officers responded to a call on Oct. 4 to investigate an incident involving Marcus Dempsey that took place at Munny Sokol Park during a youth football game.

Dempsey was working as a member of the chain crew when he saw his son injured during a tackle, she said.

According to the newspaper, Richardson said Dempsey walked onto the field and slapped a player on team playing against his son’s team. The player stumbled backward after being slapped, Richardson said.

Dempsey’s attorney denied the allegation in an statement that he sent to The Tuscaloosa News.

“Dr. Marcus Dempsey has been involved in youth sports for years in this community and he vehemently denies these charges,” attorney Jay Stuck said. “We eagerly await his day in court to address these allegations as laid out by the Tuscaloosa Police Department. We are confident that once the facts are heard and examined by neutral parties, his innocence will be clear to all involved. As his attorney, I would hope the media will report that determination with the same zeal and speed in which they have reported this current matter.”