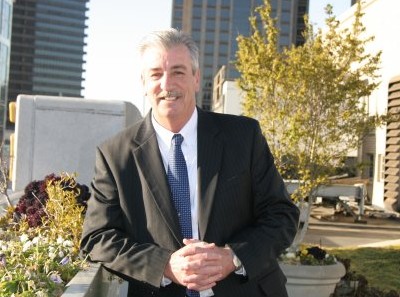 “I am honored that the citizens of District 4 have allowed me to continue my work on the Jefferson County Commission,” Knight said. “I will do my very best to keep our county moving forward in a positive direction.”

Knight took office along with George Bowman, Sandra Little Brown, Jimmie Stephens, and David Carrington in 2010 and inherited a county government awash with scandal and on the verge of bankruptcy that ended with prison time and guilty pleas for several of the former commissioners.

The five commissioners led the county through the largest municipal bankruptcy proceedings in history at the time and rebuilt the county government.

Bowman and Brown were defeated in the primaries and Carrington is stepping down when the current term ends, leaving only Knight and Stephens from the original five who swept into office two terms ago.

Smallwood had served as Jefferson County Tax Collector since 2002.

Both men reside in Trussville.