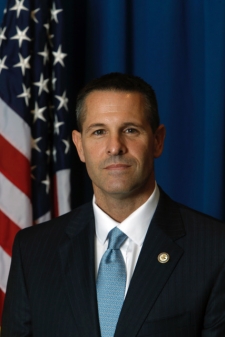 The group is led by Assistant Attorney General John Demers, who heads the Department of Justice’s National Security Division.  Town is one of five U.S. Attorneys serving on the working group.

“It is an honor and a privilege to join my colleagues in the FBI and Department of Justice to expose any threats to our national security posed by the theft of American innovation, American technology, and American intelligence.” Town said.  “I look forward to the leadership of Assistant Attorney General John Demers.  The Department of Justice remains on the front lines of these threats to our national security.  U.S. companies, many of them with a footprint here in the Northern District of Alabama, spend billions developing intellectual property, trade secrets, and other proprietary information only to see it infringed upon by foreign bad actors.  Whether state secrets or trade secrets, the China Initiative will offer profound resolve to those inimical threats posed to our sovereignty, by China.”