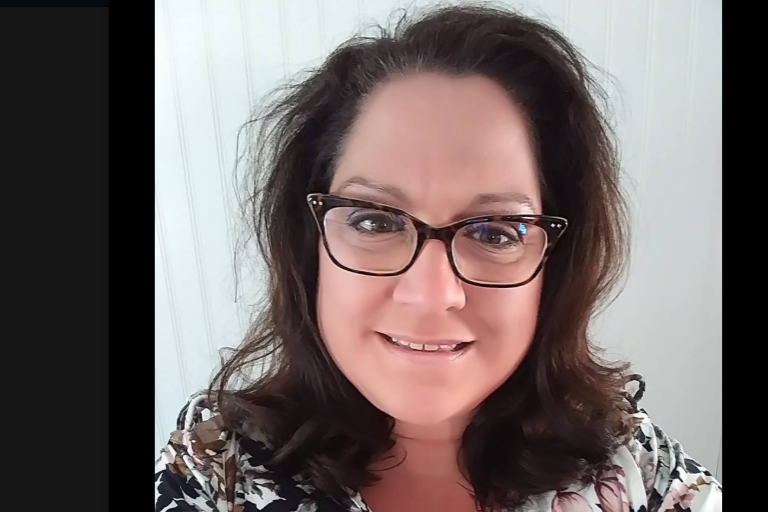 BLOUNT COUNTY – Cynthia Bible Hollis, 44, of Cleveland, was indicted for allegedly distributing harmful material to a minor, according to court records. The indictment alleges violation of Section 13A-12-200.5 of the Code of Alabama .

According to Carol Robinson, the charges stemmed from Hollis’ time as a bus driver for the school system.

Details of her alleged crime weren’t made available in court records, Robinson reported. But Blount County District Attorney Pamela L. Casey encouraged all parents to be aware of activity on their child’s phone and to report any activity that they deem inappropriate.

Hollis has pleaded not guilty to the charges. Her arraignment is set for December 13.