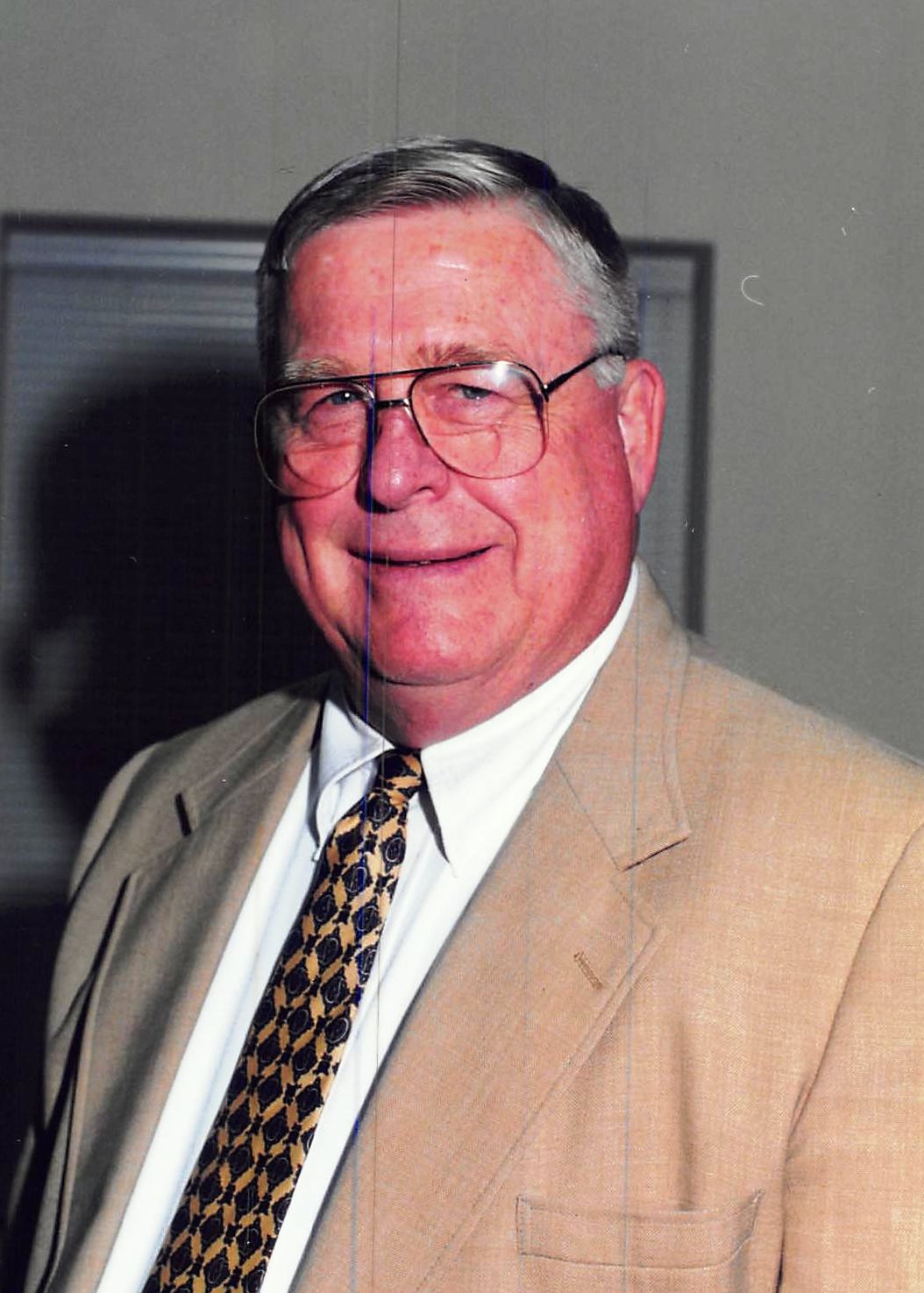 Robert (Bob) Hayes Windle, age 84, passed away at his home in Trussville, Alabama, surrounded by his family on Sunday, November 11, 2018.

He was born on May 8, l934 in Stansel, Alabama to Hubbard Billups and Martha (Cameron) Windle.  He was the last living sibling of Hubbard and Martha Windle’s nine children.

He was preceded in death by his parents, five brothers and three sisters.  He graduated from Pickens County High School and Northeast Louisiana University where he played football and earned a degree in Agriculture.

Bob was a member of Huffman Baptist Church for fifty years where he was a life deacon and served on many mission trips.  Bob loved playing and watching all sports.  His favorite sport was football and the Alabama Crimson Tide was his favorite team.  He loved grilling and cooking out at his home for his family and others.  He and his wife Carrie have loved, served and fed hundreds of people over the years with their gift of hospitality.  Bob’s hobby was gardening.

Every summer after he retired he planted a huge garden that was full of vegetables. He and Carrie would pick them and deliver them to family members and friends.  He had a green thumb and grew beautiful roses, fruit trees and all kinds of other flowers.

He was known by his grandchildren as “Big Daddy” and was dearly and much loved by them and his whole family.  He lived a life of simplicity, honesty, and integrity and loved his family and others well.

Funeral services will be held on Tuesday, November 13, 2018 at 12:00 noon.  Burial will follow at Jefferson Memorial’s adjoining gardens.  Visitation will be held one hour prior to the service. Pastor Larry Smith will be officiating.

The family would like to give special thanks to Voris, Edlue, Christy, and Tabitha for their excellent care and kindness to Bob and our family during the past year.  The family requests in lieu of flowers that a contribution be made to the Eastern Area Christian Ministry.