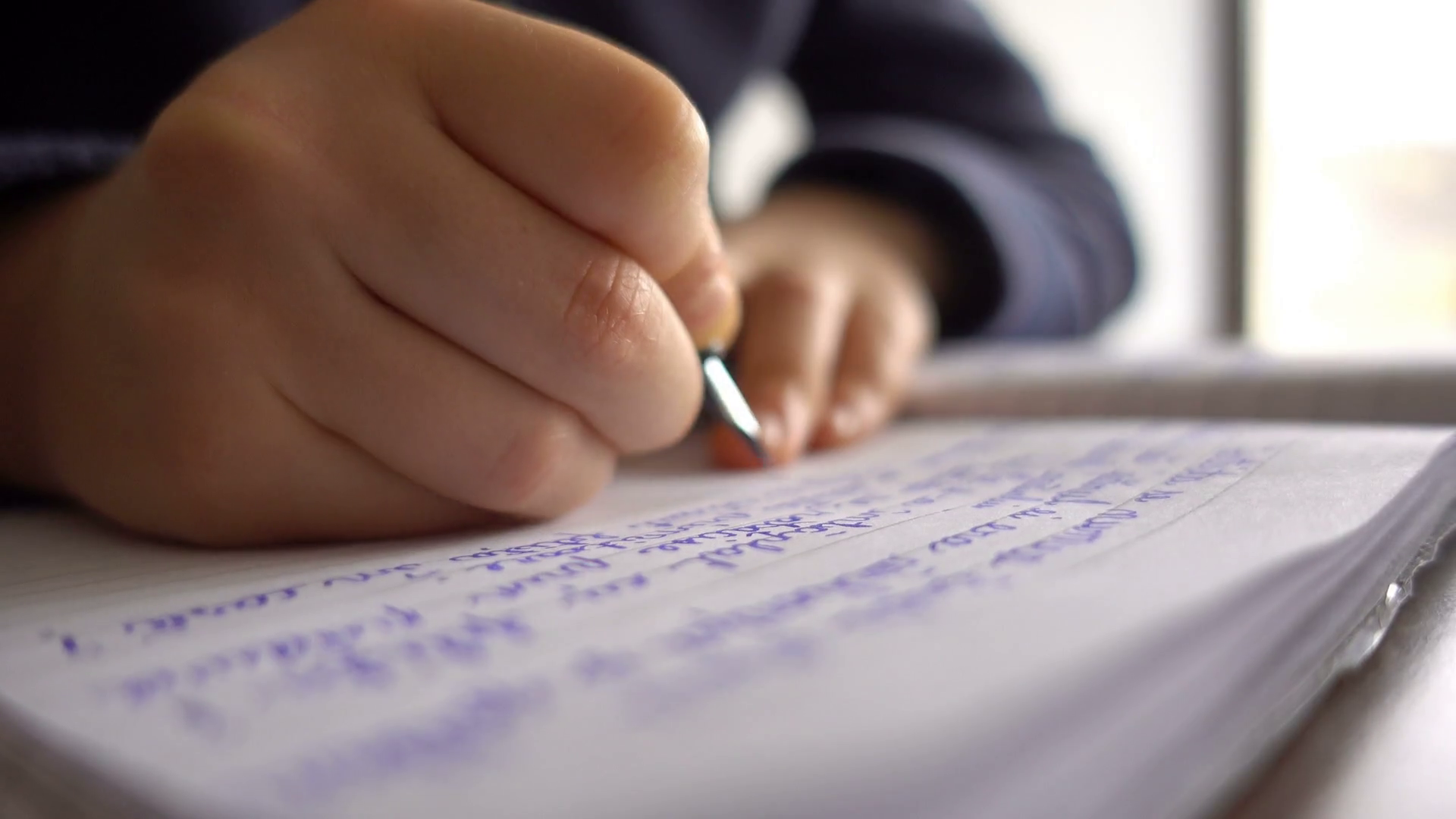 TRUSSVILLE – In honor of the state of Alabama’s 200th anniversary approaching in 2019, Governor Kay Ivey launched the Alabama Bicentennial Schools Initiative in December 2017 to give 200 Alabama schools the opportunity to participate in a year-long project representing their state’s history and achievements.

Among the schools chosen for this honor were five homeschool groups, one of which was Trussville’s own Faith Community Christian School (FCCS).

“It makes me so proud to see such a strong showing of schools participating in the program,” Ivey said in an August press release. “It is an honor to recognize these outstanding schools and their projects as we head into Alabama’s bicentennial year. The Alabama Bicentennial celebration is about bringing communities together and getting all of our citizens involved. The schools being honored are a great representation of that goal.”

The middle and high school students took a 6-week Journalism class in the fall where they learned to write profile news stories about everyday heroes, while the elementary students are writing biographies of famous Alabamians.

Look for them on The Tribune this week.