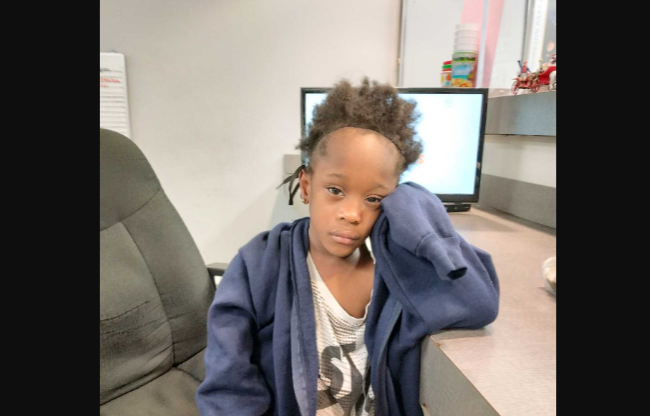 BIRMINGHAM –Updated: The Birmingham Police Department reports that detectives have made contact with the family of a subject in a found child investigation. The little girl was located at approximately 8 a.m., on Tuesday.

Family members are on their way to meet with investigators in this case.

The young girl was located at approximately 8 a.m., on Tuesday. The Birmingham Police Department needs assistance from the public on locating the parent of the subject in the attached photo. 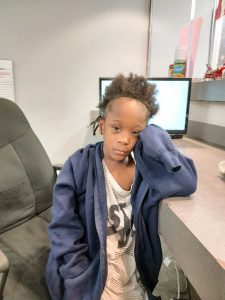 The found child has been identified as Rea, She is approximately 4 or 5 years old.

“South Precinct officers were called to the 400 block of Palisades Boulevard to investigate a report of a child wondering around alone,” the statement said. “After locating the child, officers found that the child answers to the name Rea, but she doesn’t know where she lives.”

If there is anyone who has information pertaining to the whereabouts of Rea’s parents or guardian, please contact Birmingham Police at 297-8413 or 911. If you have additional information on this investigation, you can also contact Crime Stoppers @ 254-7777.