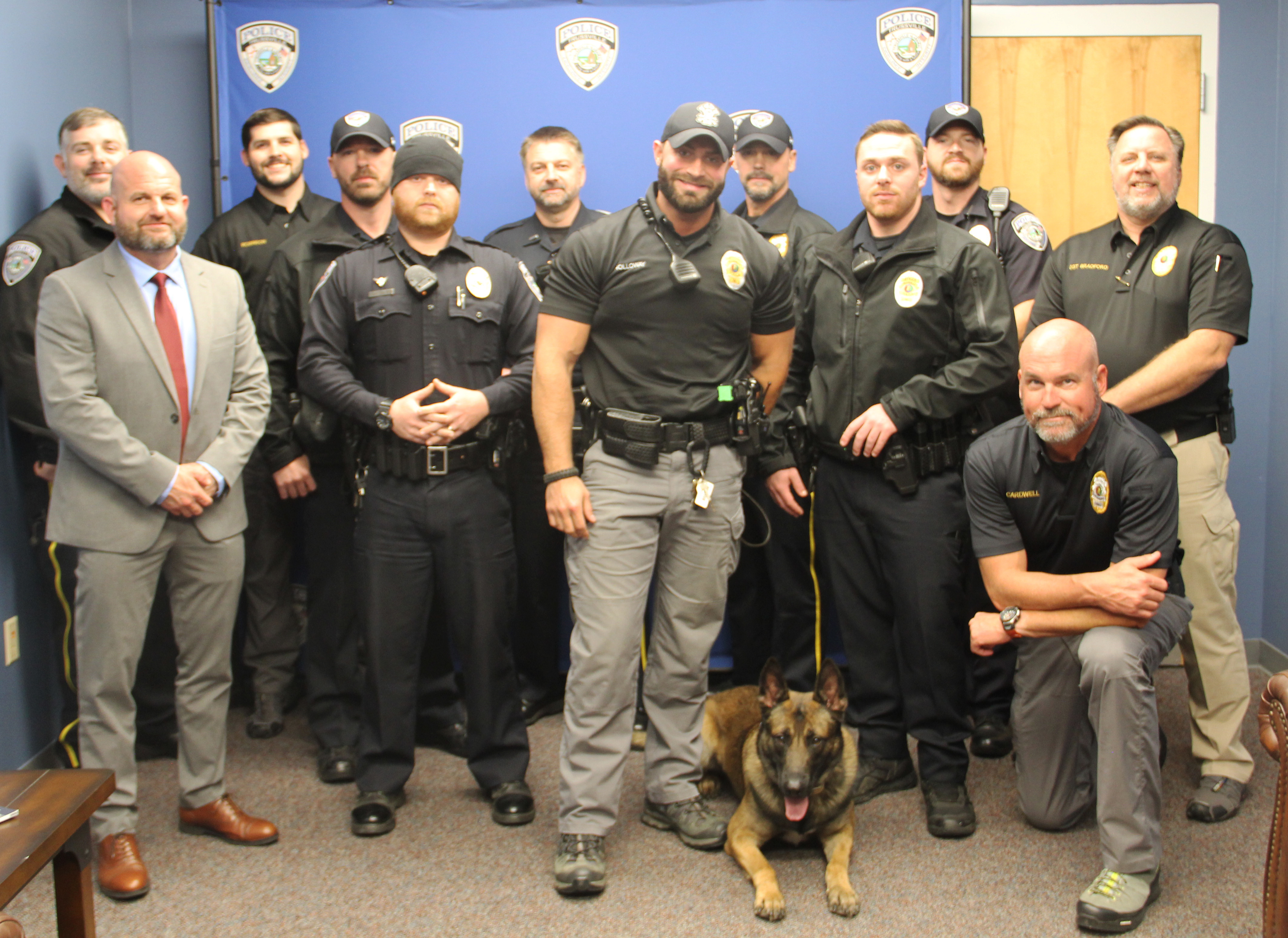 5-0 clock shadow: Trussville Police get hairy for a good cause

TRUSSVILLE —You might have noticed our Trussville law enforcement looking a little scruffier than usual as officers have let their five o’clock shadows grow, and grow.

Most people have heard of “no shave November,” but the Trussville Police Department is giving the phrase a new meaning. 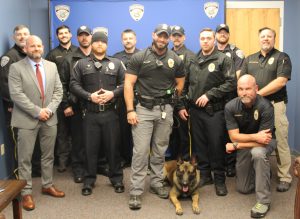 Beginning Nov. 1, members of the police department have been participating in a Beard for Bucks fundraiser to raise funds for a fellow law enforcement officer who is battling cancer.

Although only well-trimmed mustaches are permitted for Trussville’s officers, as a rule, Chief Eric Rush was willing to make an exception.

“This goes along with “no shave November,” but we extended it to the end of January,” said Rush. “Typically uniform officers cannot have a beard, but I thought it was a worthy cause.”

For a flat fee of $100, officers can grow all the facial hair they choose, as long as it is well-kept, for three months, according to Chief Eric Rush, which donations to go to something they feel is close to their hearts.

“We recognized a need for a fellow officer and it was heavy on our hearts,” said Rush. “I suspended the no-beard policy for three months. So for a good cause our officers can donate money for a neatly groomed beard.”

Rush adds that the department has already reached half their goal.