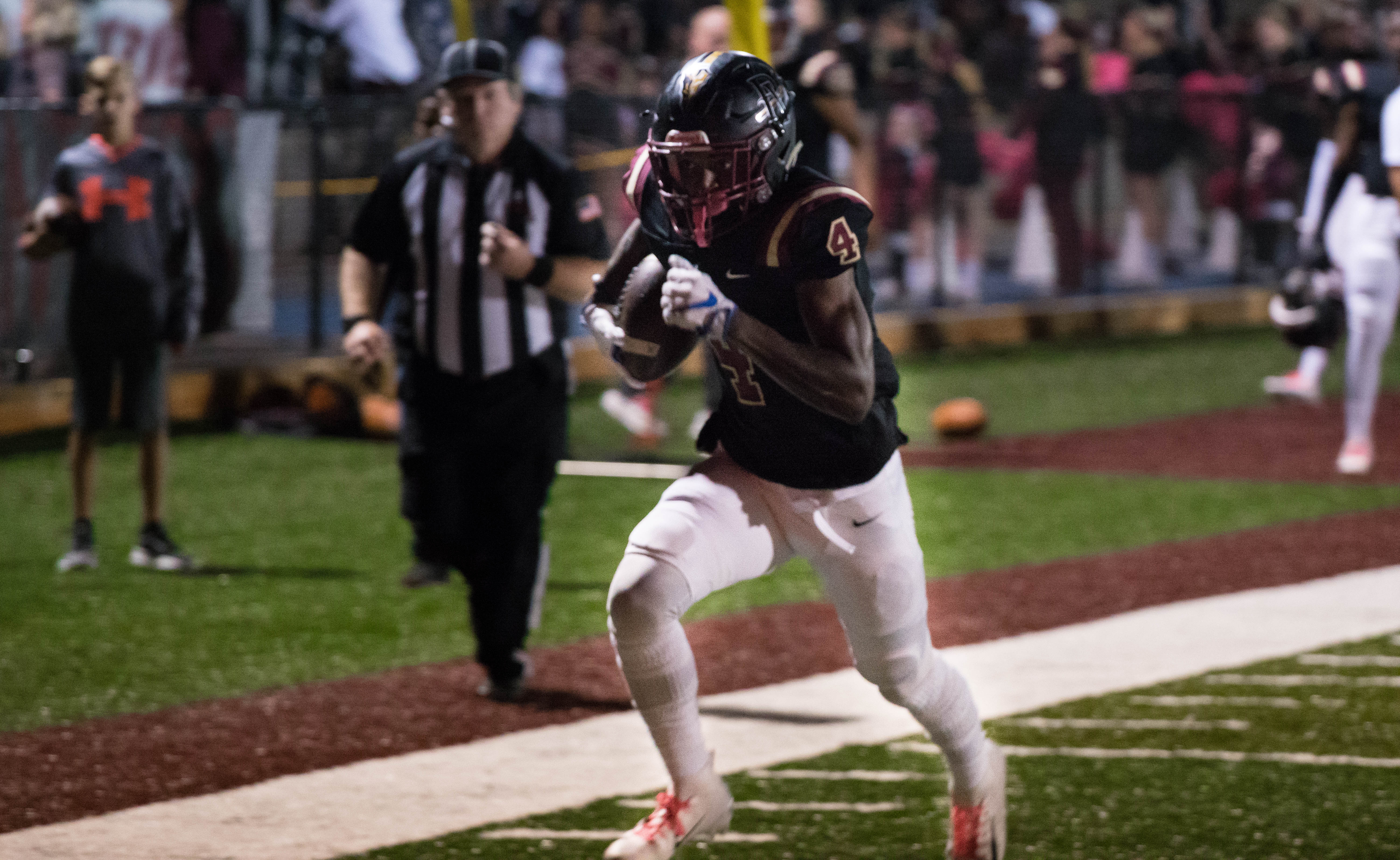 PINSON—Pinson Valley will host Muscle Shoals in the second round of the playoffs on Friday night. The Indians advanced to the second round after defeating Albertville 47-0. The Trojans pulled out the first round win against Minor after eighth grade kicker Trey Stoddard made a 22-yard field goal for the go-ahead score, 10-7.

The Indians are on a 9-game winning streak and have posted back-to-back shutouts as the defense continues to dominate. The Indians allowed Albertville to gain just 63 yards of total offense in the game, most of that coming on a handful of big runs late in the second half.

As for the offense, Bo Nix found Demarion Holloman five times before Nix was pulled early in the third quarter after scoring the Indians last touchdown of the night. Mike Sharp rushed for 126 yards to keep the ball moving in the second half.

The Trojans are making their 10th consecutive playoff appearance after finishing the 2018 season 9-2 and second on the region. Muscle Shoals lost both of their games by a combined eight points. Their first loss came to Chaminade-Madonna, Fla. in a 28-21 loss in week 2. The second loss to region foe Hartselle came in week four in a 15-14 loss. Since then, the Trojans have won seven in a row.

Muscle Shoals’ offense is lead by junior running back Keevon Hankins who has rushed for 1,274 yards on 149 carries in 2018. Hankins also has 13 touchdowns on the season. Quarterback Jacob Bishop is 81 of 147 for 1,185 yards, 12 touchdowns and five interceptions. Bishop’s main target in 2018 has been wide receiver Ty Smith, who has caught 37 passes for 627 yards and 10 touchdowns. The Trojans also have a weapon in tight end Tanner Wade.

The Trojans are lead by coach Scott Basden who is in his 11th season at Muscle Shoals. Previously, he lead the Trojans to the Class 5A championship game in 2013. Basden also won the Class 3A championship at Cordova in 2007. The Trojans have a stingy defense who can get to the quarterback and create turnovers, two things they’ll need to do to throw off Bo Nix and company.

Kickoff is set for 7:00 p.m. at Willie Adams Stadium