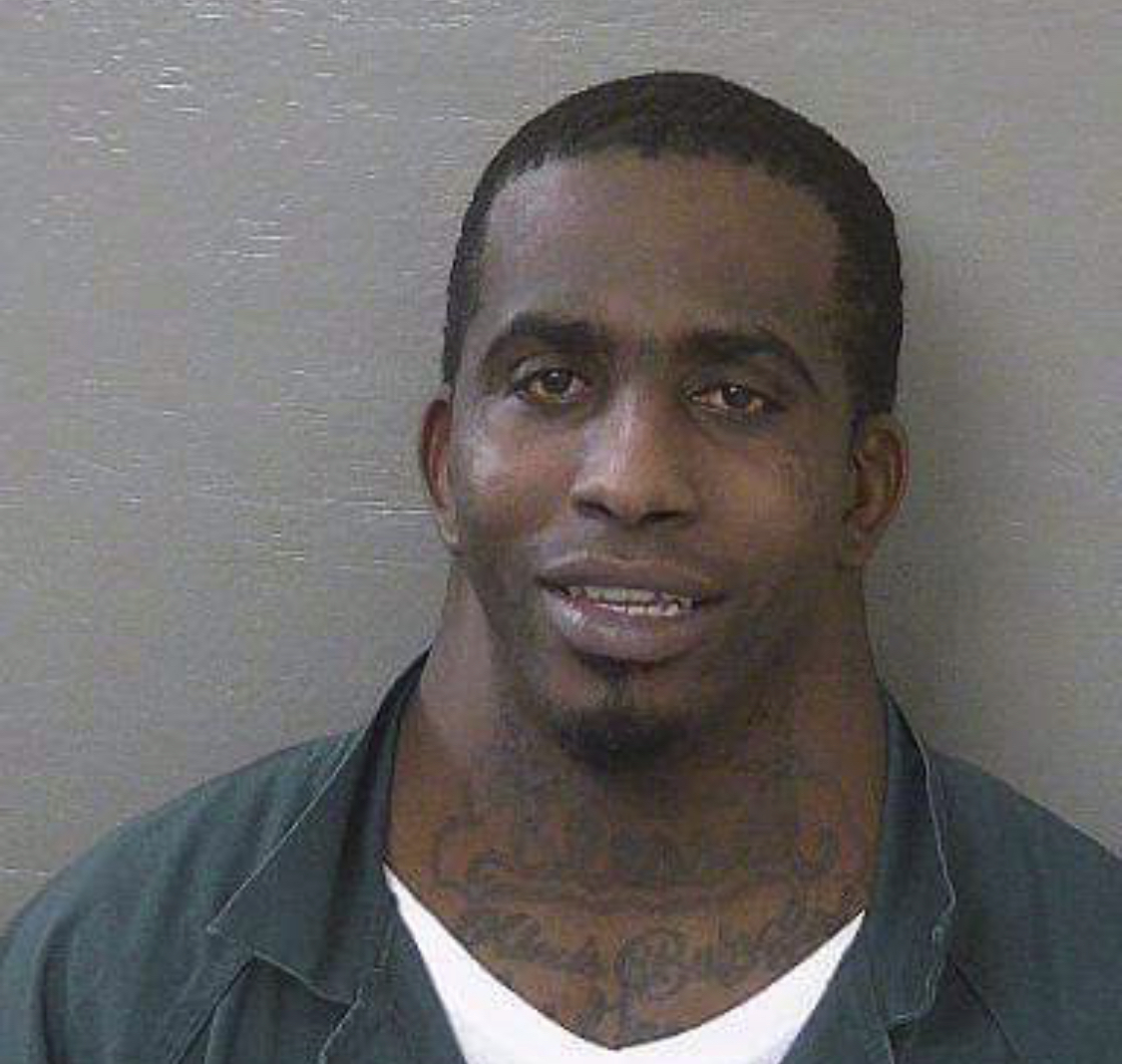 From the Trussville Tribune staff report

PENSACOLA – A Florida man’s Mugshot has gone viral after Facebook users commented and ridiculed his neck.

According to Escambia Sheriff’s Office Facebook post, Charles Dion McDowell, 31, was arrested in Pensacola on drug charges, including fleeing police, possession of meth and possession of cocaine.

“McDowell is currently a guest at the GoldStar Hotel with a bond of $57,000,” the Escambia County Sheriff’s Officesaid in a Facebook post.

After the sheriff’s office posted the photo on Facebook, McDowell, who has an unusually large neck, attracted over 30 million Facebook views and added 20,000 followers to the department’s social media page.

Here are some of the comments.