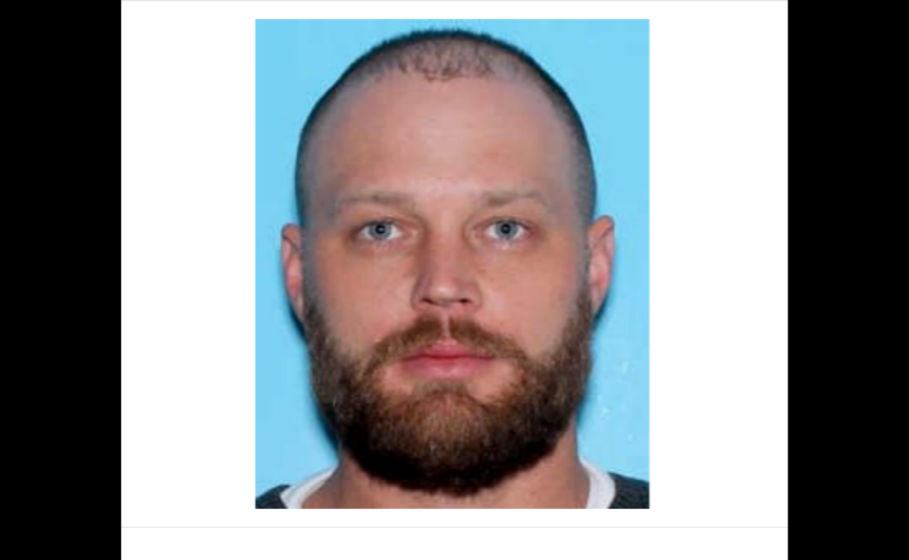 REMLAP –A Remlap man is being sought on a felony theft warrant by the Jefferson County Sheriff’s Office.

Christopher Edward Blackman, 37, is wanted in Jefferson County on a felony warrant charging him with third degree burglary. 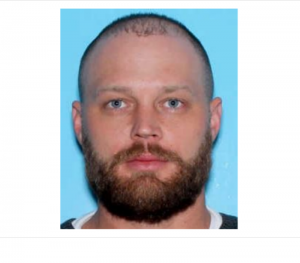 Christopher Blackman of Remlap is wanted on felony theft warrant.

Blackman is 6 feet tall and weighs 195 lbs. He has blue eyes and blonde hair. His last known address is Quiet Waters court in Remlap.

If you have any information on Blackman or know his whereabouts, you are asked to call the Jefferson County Sheriff’s Office.