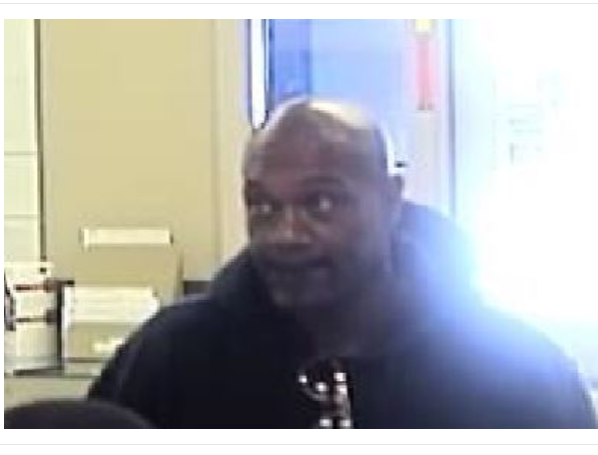 TRUSSVILLE –Detectives with Trussville Police Department are trying to identify a man suspected of bank theft by forgery.

The black male, who police believe stole thousands of dollars, is a suspect in a check forgery and theft occurring October 27 and 29 at a local bank. 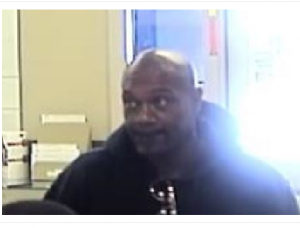 According to report, the suspect cashed fraudulent checks at the bank location for several thousand dollars.  Detectives believe the suspect was using a fake identification.

If you recognize this person, or know anything about these crimes, please contact the Trussville Police Department or Crime Stoppers of Metro Alabama.

You can remain anonymous, and the information you provide to Crime Stoppers leading to the charge and arrest of an identified suspect could result in a cash reward.