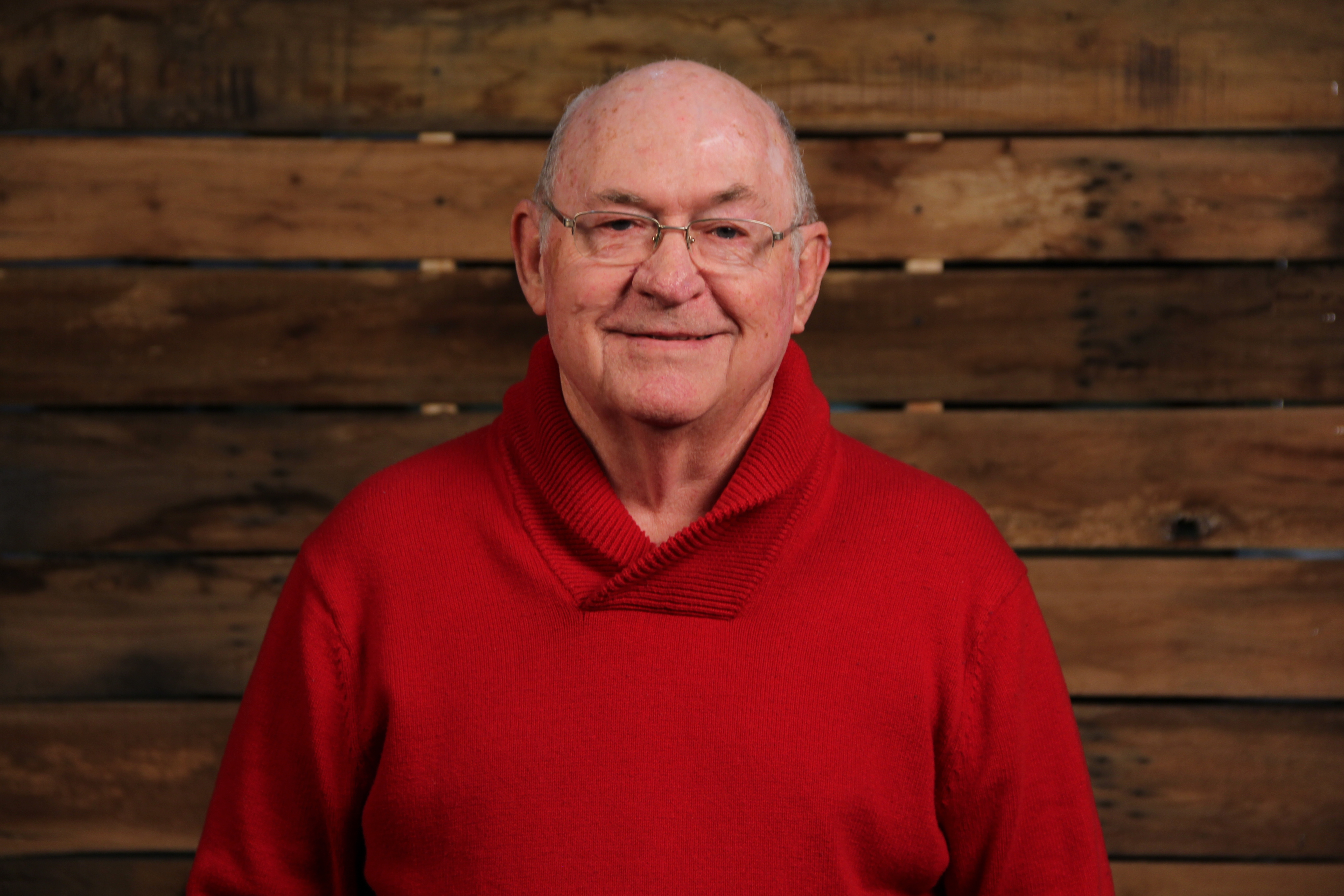 TRUSSVILLE – In October, Clearbranch UMC In Trussville announced that Rev. Jerre Rhoades was leaving Clearbranch and moving to North Alabama to live with family.

This announcement, however, doesn’t mean that Rhodes is finished with ministry.  As they settle into their new home, Rhodes plans to continue to spread the word to others while lending a hand where he can and using his gifts to help others.

“If Jesus isn’t going to retire on me, I won’t retire on him,” said Rhoades.

Rhoades came to Clearbranch in 2004 and has seen four lead pastors come and go.  In that time, he has helped people in many ways.

From helping families through tough losses to overseeing the missions at Clearbranch, Rhodes has always been seen as someone that cares about helping other people.  He is one of those people that always seems to find God’s hand in every situation.

Rhoades worked in manufacturing before answering the call into ministry.  He began his role as a pastor in Arab and moved to Albertville a year later.

In the years since then he has realized that being an associate pastor was a better fit for him because he liked having a more personal touch with the congregation during challenging times.  As part of his role at Clearbranch, Rhodes has visited many members in hospitals and nursing homes.

“I have a passion for one on one ministry,” said Rhoades.

In the 18 years since Rhodes began his walk in ministry, he has always been someone that congregation members could turn to for prayer and comfort, but now, it is time for Jerre and his wife, Letha, to make another change.

The Rhodes family will be honored in a church wide reception at the end of November.