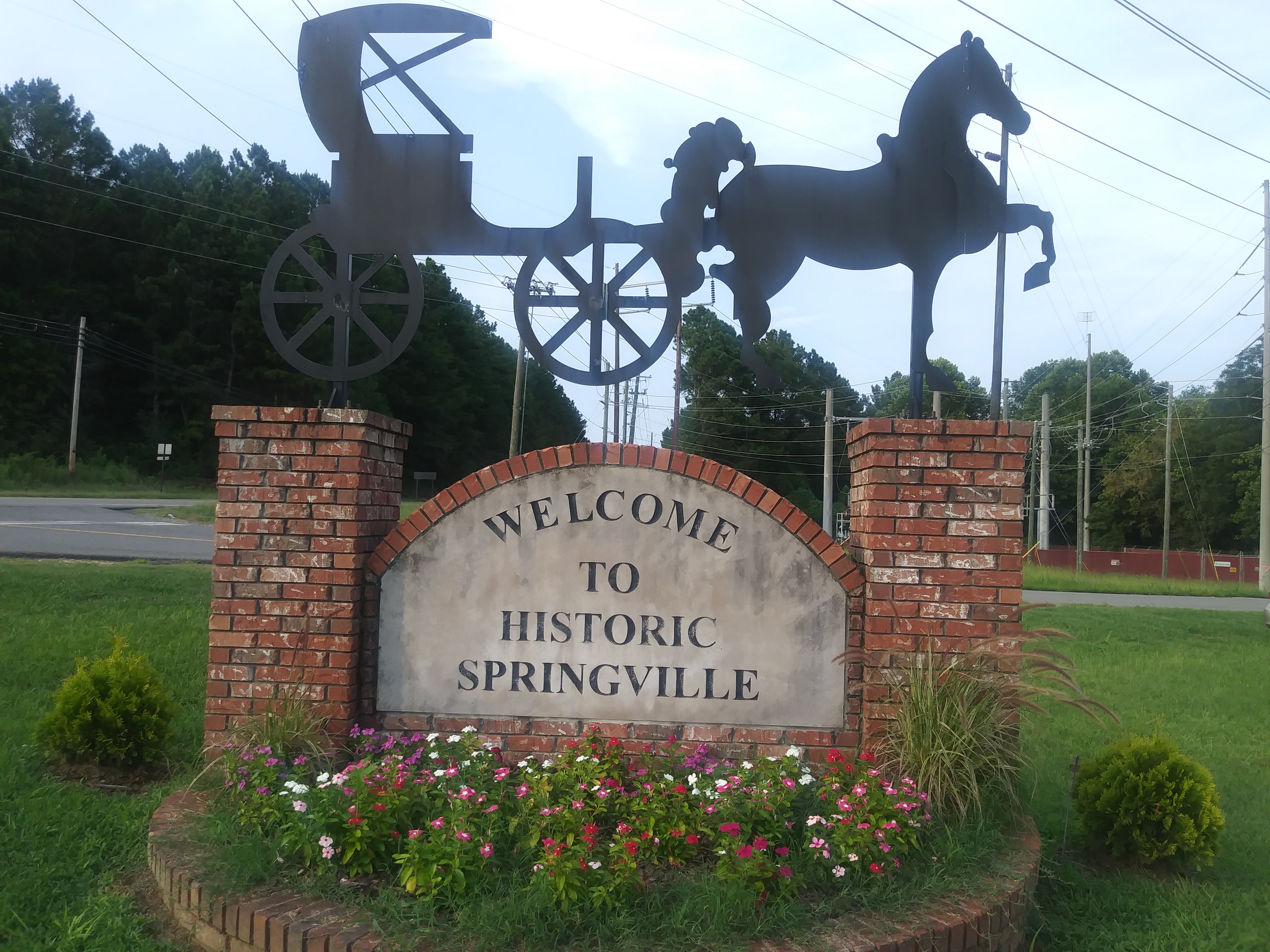 The plan allows for a $3K – $5K signing bonus for new hires, contingent upon the individual’s license and certification status.

Additionally, a maximum of two existing employees of the city who possess a Firefighter Certification, but do not possess a State Paramedic License, will be provided a $3K bonus upon successfully completing the state licensing process. The incentives are approved only for the two available positions and two existing firefighters.

•Resolution 2018-38, allowing for the Springville Police Department to sell surplus equipment including unneeded tasers, cameras, radios and laptops. Fire Chief Harvey will be given first right of refusal for the items before they are listed for sale on GovDeals.com and sold to the highest bidder.

•Resolution 2018-39, allowing for the Springville Police Department to sell surplus equipment in the form of a 2012 Dodge Charger. The vehicle will be listed on GovDeals.com and sold to the highest bidder.

The Police Department also received approval for the purchase of eight tires from Tire Tek Inc., in the amount of $1,069.68.

“Since New Year’s Eve is on a Monday this year, I thought it would be nice for city employees to have that day off,” Mayor William Isley said. “That would give them two four-day weekends to spend with their families.”

Councilor Herbert Toles of District 1 noted a ditch showing continued deterioration. Toles assessed the potential for the sidewalk to be washed away if attention isn’t given to the ditch. Public Works Director Earl Peoples agreed to review the situation and report back with potential solutions.

Ordinance 2018-20 passed in conformity with the Provisions Act 2012-256, enacted by the Alabama Legislature during the 2012 Regular Session, providing for a State Severe Weather Preparedness Sales Tax Holiday.

The City of Springville exempts “covered items” from municipal sale and use tax during the same period, beginning at 12:01 a.m. on Feb. 22, 2019, and ending at midnight on Sunday, Feb. 24, 2019. A quick reference sheet of exempt items is available through the Alabama Department of Revenue website at https://revenue.alabama.gov/sales-use/sales-tax-holidays/.

Before seeking a motion to adjourn, Mayor Isley addressed the City Council by offering wishes for a Happy Thanksgiving.

“We have a lot to be thankful for in Springville, including what I believe to be a very effective city council,” Isley said. “I know you all are always looking out for the best interest, not only of the citizens you represent, but for the city as a whole. I’m thankful to be surrounded by people like you.”

The next regularly scheduled City Council Meeting will be held Dec. 5 at 6 p.m. at Springville City Hall, located at 160 Walker Dr.