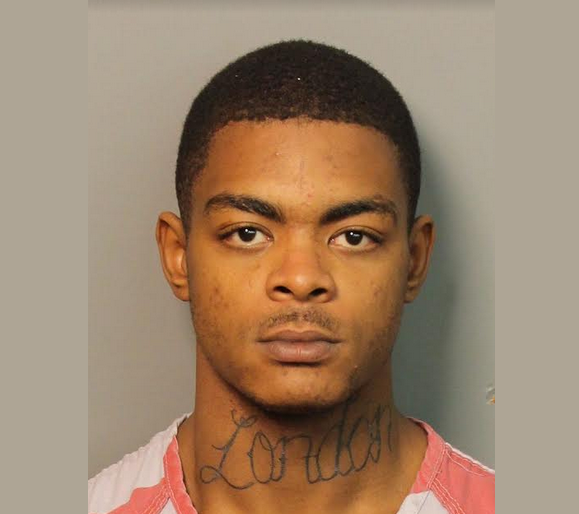 BIRMINGHAM — The Birmingham Police Department has reported that an arrest has been made in connection with a homicide and an unrelated robbery investigation.

See related: Shootout on I-59/20 in east Birmingham leaves one dead

According to police, the homicide incident occurred on Nov. 10, at around 3:30 p.m.  On that date, officers from the East Precinct were called to the 500 block of Oporto-Madrid Boulevard North on a report of a person shot. When officers arrived, the victim was located in the front passenger seat of an SUV unresponsive. Birmingham Fire and Rescue arrived and transported the victim to U.A.B. Hospital for treatment.  The victim, identified as 29-year-old black male Edward Tyurri Matthew, succumbed to his injuries at a later time.

Authorities identified Patrick Dewayne Webb, a 21-year-old black male from Birmingham, as the suspect.  Capital murder and discharging a firearm into an occupied vehicle warrants have been obtained against him; the investigation is still ongoing.

Police also identified Webb as being the suspect in two robbery investigations of the Metro PCS store at 5400 First Avenue North, and a total of five first degree robbery warrants have been obtained against the suspect.

Webb is in the custody of the Jefferson County Jail.