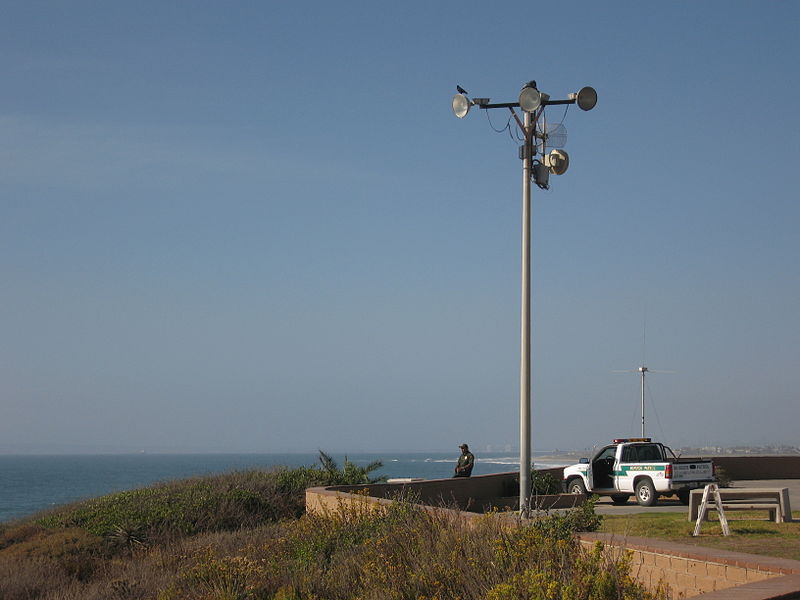 TIJUANA, MEXICO –U.S. border agents fired teargas across the Mexican border as mostly male immigrants attempted to violently breach fences along the border, according to Fox News and numerous other media outlets.

The Border Patrol office in San Diego announced through Twitter that pedestrian crossings have been suspended at the San Ysidro port of entry at both the East and West facilities.

A group of about 500 immigrants were moving toward the border when a group tried to breach the fences. The teargas engulfed the marchers, including women and children who retreated as they coughed in the cloud of gas.