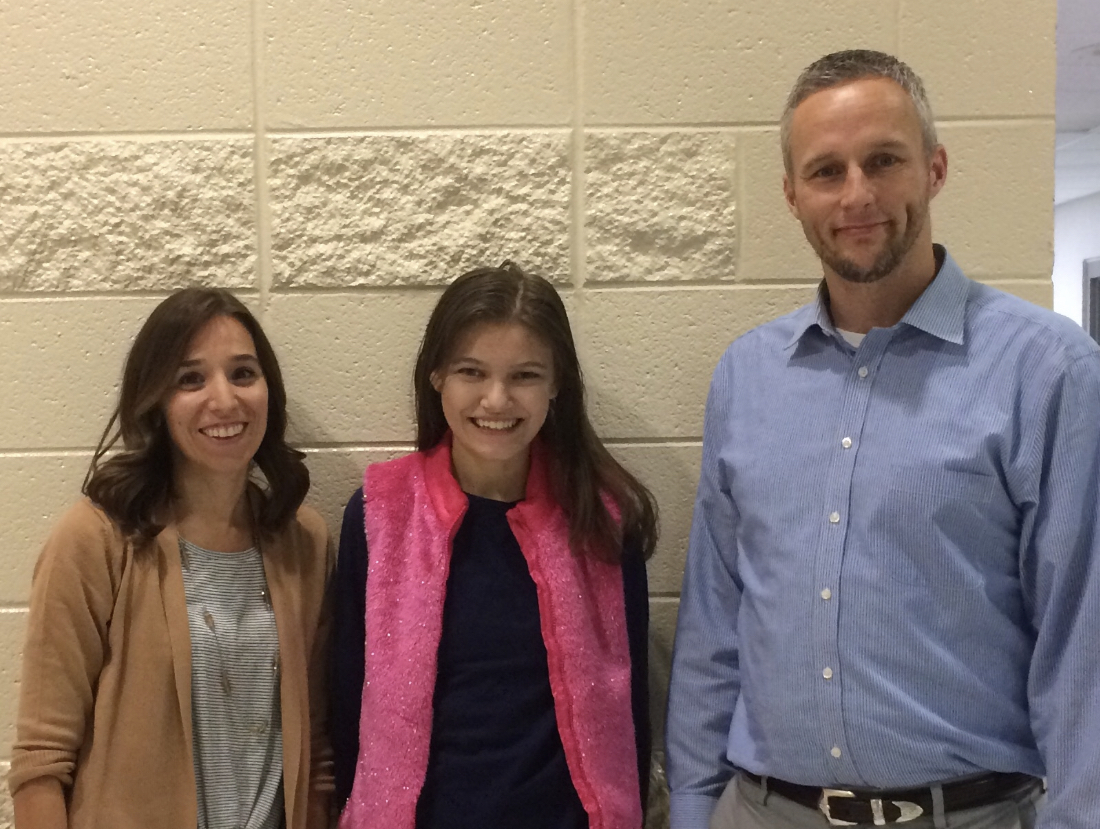 Special to The Tribune by students at FCCA

PELHAM – Revival is something that has never come to the greater Birmingham area, but local Youth and Young Adults Pastor Erick Wood wants to change that. Growing up with drugs and alcohol all around his home gave him an insight into the darkness life can have, but coming to Christ at the age of 10 changed his view of life, giving him a hope that he could be and do more with God.

In 2007, Wood married his wife, Sarah, who has supported him through everything. In 2015, he was called to be in the ministry and teach the Bible.

After receiving counsel from his then-pastor, he said he knew that ministry was the only thing he could do.

Wood and his family moved from Pittsburgh, Pa., to Pelham, Ala., in 2016, where he now preaches to the youth and young adults at Sun View Baptist Church (SVBC).

Wood said that he believes the Bible has four things we need for revival.

“Revival will always start with the Word of God.” he said. “And we praise on credit (even before answered prayer). We have to have humility. We have to be praying; we’re seeking his face.”

Brown went on to observe that we can also study people’s lives from past revivals.

Sarah said she has noticed a change even in herself, learning from her husband’s study and preaching.

“I feel like the first step (to revival) for anybody is just to get your eyes off of yourself,” she said. “Just see other people.”

Rachel Walker, a teen at SVBC, had this to say: “I think there should be a revival (to) reach so many lost people, but (also) for people who are already saved (to) get them out of their everyday cycle and further their relationship with God.”