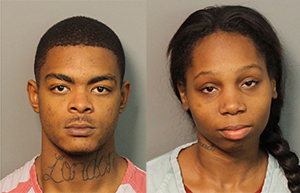 BIRMINGHAM – Birmingham Police detectives have received additional suspect information in connection with a homicide investigation that occurred on Saturday, Nov. 10 around 3:30 p.m.

Officers from the East Precinct were called to the 500 block of Oporto-Madrid Boulevard North on a report of a person who was shot. When officers arrived, the victim, identified as 29-year-old Edward Tyurri Matthews, was in the front passenger seat of an SUV unresponsive. Birmingham Fire and Rescue arrived and transported the victim to U.A.B. Hospital for treatment, but on the following day, he died from his injuries.

Officers found that the passengers of the SUV were involved in an altercation with subjects in a gray automobile on I-59 Northbound just before the victim was shot and the gray vehicle wrecked. Suspects from the gray vehicle fled the scene prior to officers’ arrival. 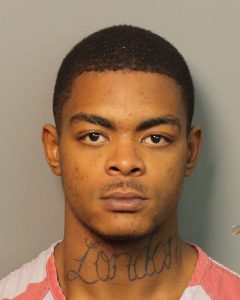 The suspects have been identified as Patrick Dewayne Webb, 21, of Birmingham. Warrants of capital murder and discharging a firearm into an occupied vehicle have been obtained against Webb. 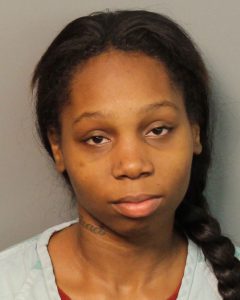 The second suspect has been identified as Gabrielle Lashay Moore, 21, of Birmingham. A warrant for discharging a firearm into an occupied vehicle has also been obtained against Moore.

The third suspect, who also sustained injuries from an accident occurring during the shooting, has been identified as Tavalues Andarius Johnson, 25, of Birmingham. A capital murder warrant was issued for Johnson, but investigators just learned that he died from his injuries on Nov. 22.

Both Webb and Moore have been taken into custody.