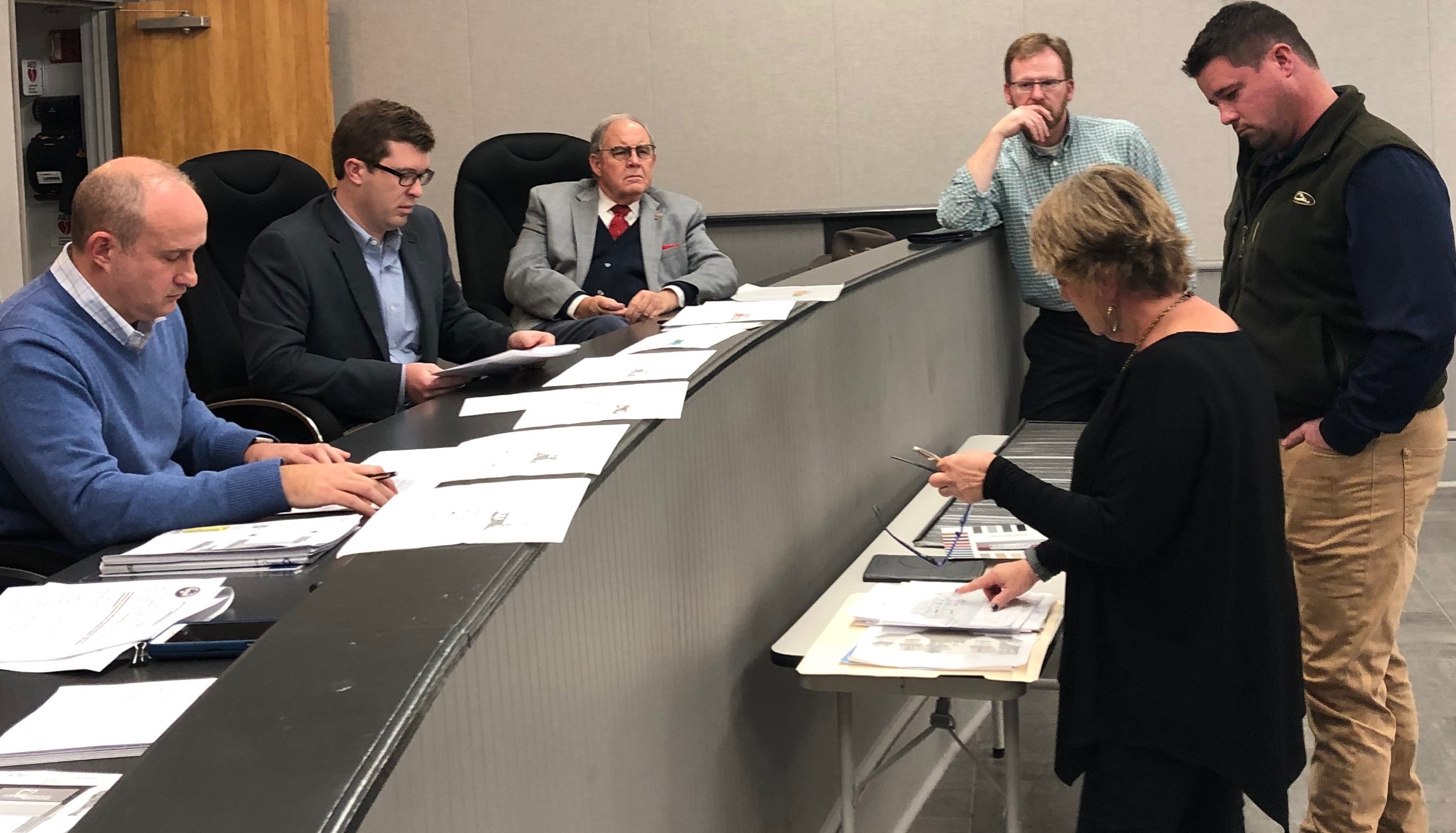 After leveling the Cahaba Project home he’d purchased with his wife within the 100 block of Meadow Lane, Joel Nix received quite a bit of negative feedback.

“My wife and I both grew up driving through the projects every day,” Nix said. “We love this city. And we aren’t architects, but the house we had chosen to build on the lot was our dream home. It looked, through our eyes, like one that fit into the neighborhood.”

When presenting his home design to the Design Review Committee at the Nov. 26 meeting, Nix credited Superintendent of Engineering & Inspections David Arnett for redirecting the original house plans.

“David Arnett called me into his office and put me through a history lesson about the projects that I had no clue about,” Nix said. “He showed me the drawings of the original six houses for the Slag Heap project. He talked me through each of those plans and showed me all the ways that our design did not fit in. After I met with David, my wife and I prayed about it and the next day we literally tore up the plans and started over.”

The new design includes an A-frame connecting to the front porch, a second entrance on the side of the home, and dormers, which were also inspired by the original designs.

“This house took some imagination and it doesn’t look like any of the original six houses,” Nix said. “But it includes characteristics of each of the six original homes in one house.”

The board approved the revised plans and openly expressed gratitude to Nix for his efforts to honor the aesthetic and tradition of the historic neighborhood.

When asked to compare his enthusiasm for the new design with that of the original design, Nix said, “I’m more excited now than I was before. Maybe because I didn’t know all the history and now I do. It has more meaning behind it.”

The committee also approved plans to remove the domed play area at the McDonald’s located at 1111 N. Chalkville Road. The space will be repurposed to offer additional seating options. Additional exterior modifications include updated tile, lighting and signage replacement. Interior renovations include décor updates to the dining room and crew room, as well as restroom updates for ADA compliance.  The current intent is for the drive-thru to remain open for business while the dining room is closed for renovations. A final date has not yet been established when work will begin on the project.

The board also approved signage updates for Bath & Body Works, located within the Pinnacle shopping center. The Trussville location is part of a nationwide initiative to update retail stores for the personal care and home fragrance company.

The group also approved the following:

All exterior modifications to businesses and residences within the downtown overlay district are required to present plans to the Trussville Design Review Committee for approval. Applications and detailed plans should be submitted to Plans Examiner JR Malchus via jmalchus@trussville.org or (205) 655-5072.

The next regularly scheduled meeting of the Design Review Committee will be Dec. 17 at 6 p.m. at Trussville City Hall.