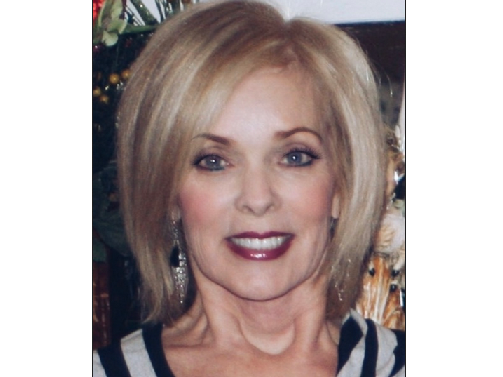 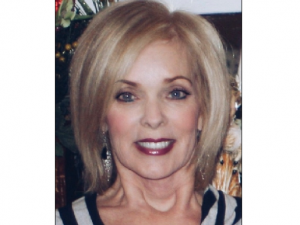 She was born the third of five children to her loving parents, Howard and Wilma Aaron. She is survived by her husband of 51 years, Jim Layton; her two children (who were the light of her life), Brett Layton and Carla (Vann) Russell; her three grandchildren, Spencer, Sam and Sawyer Russell; her two brothers, John (Betty) Aaron and Mike (Shelly) Aaron; her two sisters, Joan (Lawrence) Vickers and Linda (Mike) Sewell; and numerous nieces and nephews. She absolutely adored her three grandchildren, Spencer, Sam and Sawyer Russell, who loved her unconditionally. The influence she had on them will have an impact for generations; what a wonderful grandmother she was! Janet’s gift was that of a servant and prayer warrior. She was constantly praying for the salvation of others. If someone was sick, she would typically be the first one to bring a meal and be sure that all of their needs were met. We know of many people that she impacted, but there are many others that only the Lord knows. She taught sixth grade Sunday school for many years and was in many bible studies all over the Birmingham area. She attended the Church at Brookhills and was a member of the Branches Sunday School class for the past 20 years. During her illness, when she could no longer attend church, she would watch sermons by David Jeremiah, Jimmy Evans, Robert Morris, Charles Stanley, Gardendale Baptist, and Les Feldick, among others. Two years ago, she was diagnosed with ALS, a brutal disease that has no cure. During her illness, she never complained about her situation, continued to pray for others, as always, and was thankful for everything that was done for her by many. She will always be loved and missed, but she is in the presence of the Lord with no more suffering and no more pain. Her family says she would want all to live their life for Christ so that one day they all will be able to see her again.

Special thanks to Amedisys Hospice, who were wonderful to her and her family during the last eight months of her life. In particular, the family would like to thank Cler Watson, RN, Juliet Dobbs, PT, and nurse’s aide Colie Harris.

In lieu of flowers, the family would like donations made to the ALS Association at www.ALSA.org http://www.alsa.org/.