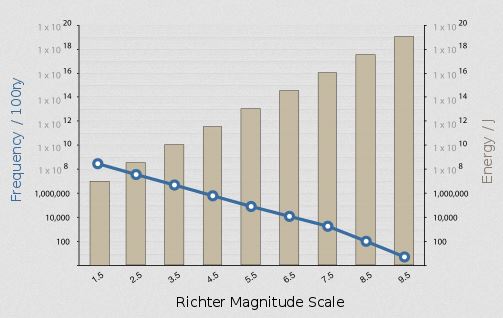 ALASKA — An earthquake with a preliminary magnitude of 7.0 hit Alaska near Anchorage early Friday morning, according to Anchorage Daily News.

Anchorage Daily News reported that, during the event, roads and buildings were damaged, power was disrupted and people fled buildings and sought safety underneath door jambs.

The epicenter of the quake was just north of Joint Base Elmendorf-Richardson.

Anchorage Daily News said that a number of aftershocks have taken place and that at least three of them were 5.0.

A Tsunami warning for Southcentral Alaska was issued, but was cancelled around 10 a.m.