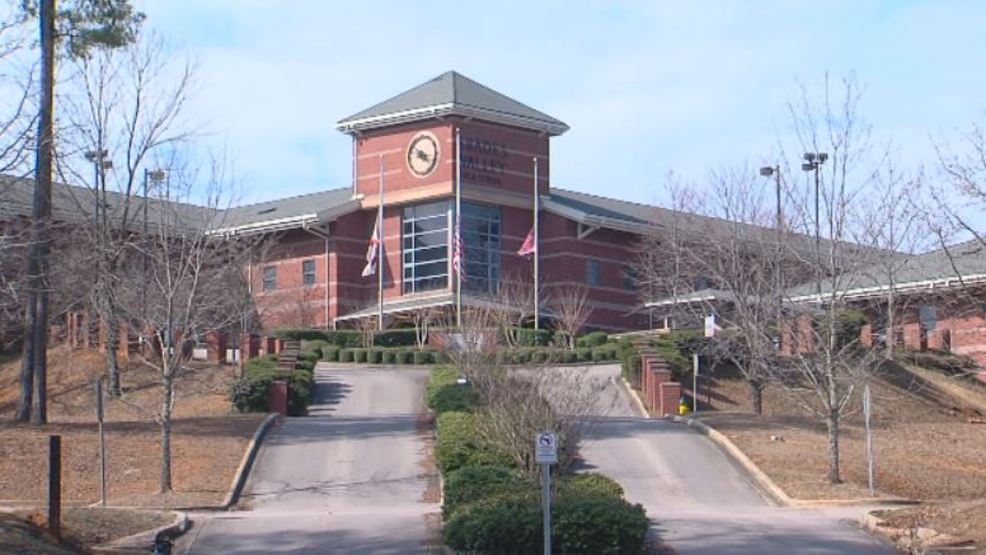 The winning students called their app, “Water Well Forecasting and Analysis in Tanzania, Africa.” The app has the intended purpose of predicting the functionality of water wells in real time and in the future.

“This is an impressive group of students with creativity and talent,” Palmer said. “Technology skills are more important than ever today and I’m glad that the Congressional App Challenge offered students of the Sixth District the chance to grow in these areas. I congratulate Aniket, Viraj, Lonnie and Cole on their winning app. They should be very proud.”

Apps were judged by Steven Puckett of Southern Research. The winning students will receive a special recognition certificate from Congressman Palmer.