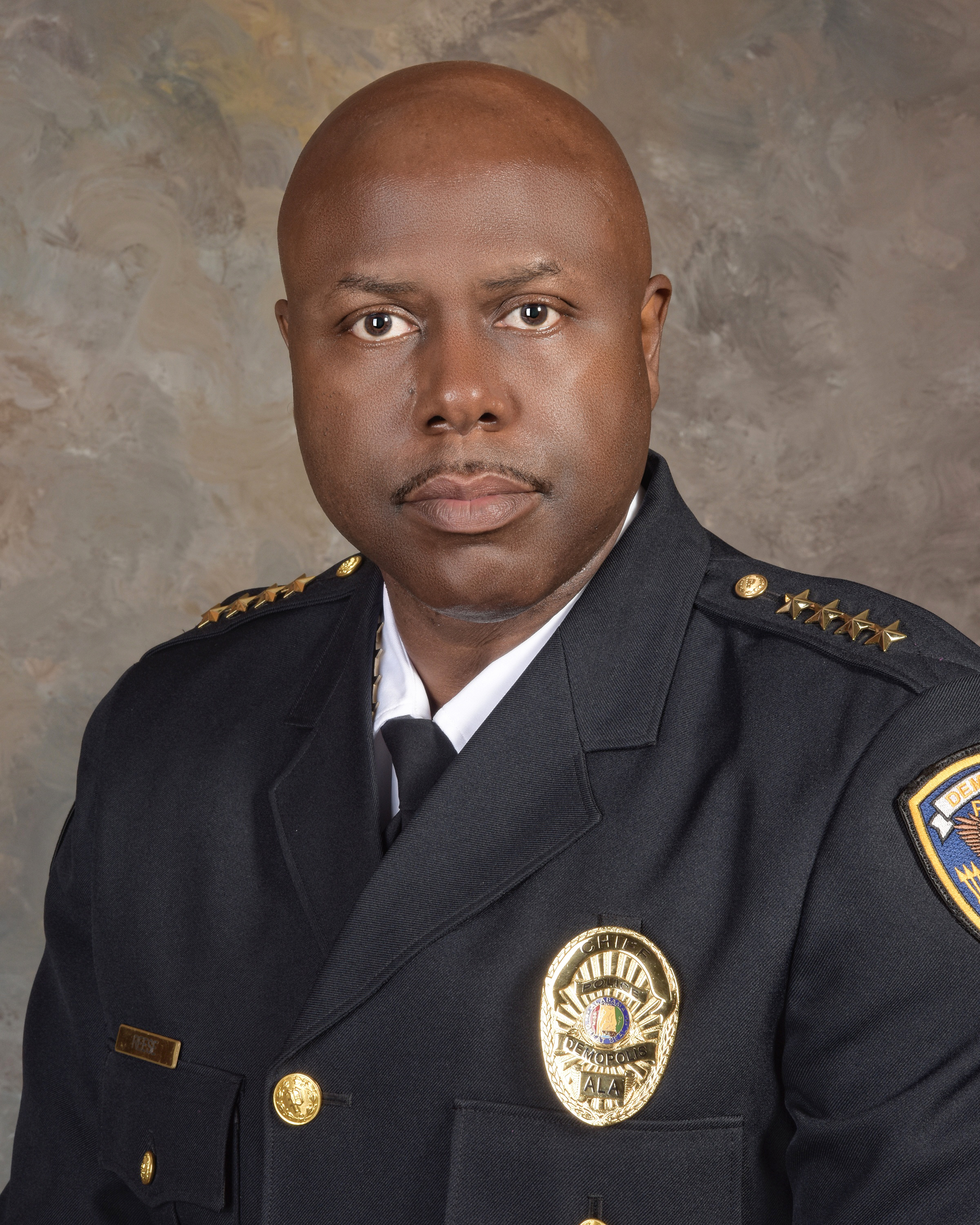 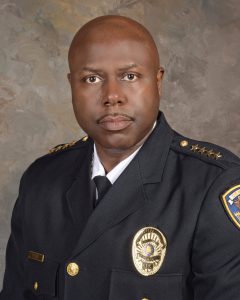 “I am pleased that Chief Tommie Reese will serve as my new liaison with Alabama’s law enforcement community,” Attorney General Marshall said.  “Chief Reese brings over 30 years of varied law enforcement experience from the state to the local level, and is well known and respected by his peers.  In particular, he has served the people of Demopolis and Marengo County with distinction and I look forward to his leadership on my team come January.”

In his new capacity, Reese will work with law enforcement agencies across the state to develop training programs, to notify officers of changes in criminal law, and to facilitate communication and cooperation between the Attorney General’s Office and law enforcement statewide.

“I am truly honored by the opportunity to work with the Alabama Attorney General’s Office under Attorney General Steve Marshall as his law enforcement coordinator,” Reese said. “It is going to be a privilege to continue my professional career by serving the men and women of law enforcement and the citizens of the state of Alabama in this position.  I look forward to continuing the good work of those who served before me while making Alabama an even better place for its citizens.”

A native of Demopolis, Reese began his law enforcement career with the Alabama Department of Public Safety in 1985. He later joined the Demopolis Police Department as a patrolman. In 1991, he joined the Marengo County Sheriff’s Office as a deputy sheriff. In 1994, he was appointed to Chief Deputy, where he served until he was appointed Chief of Police for the City of Demopolis in 2009.  During his tenure as chief, he has focused on crime prevention and combining community-police partnerships.  He developed The Demopolis Citizens Police Academy (CPA) and The Demopolis Police Youth Leadership Academy (DPYLA), which have strengthened a greater police-community effort in resolving crime and community issues.  In 2017, Reese was appointed Director of Public Safety, expanding his oversight to include both the Demopolis police and fire departments.