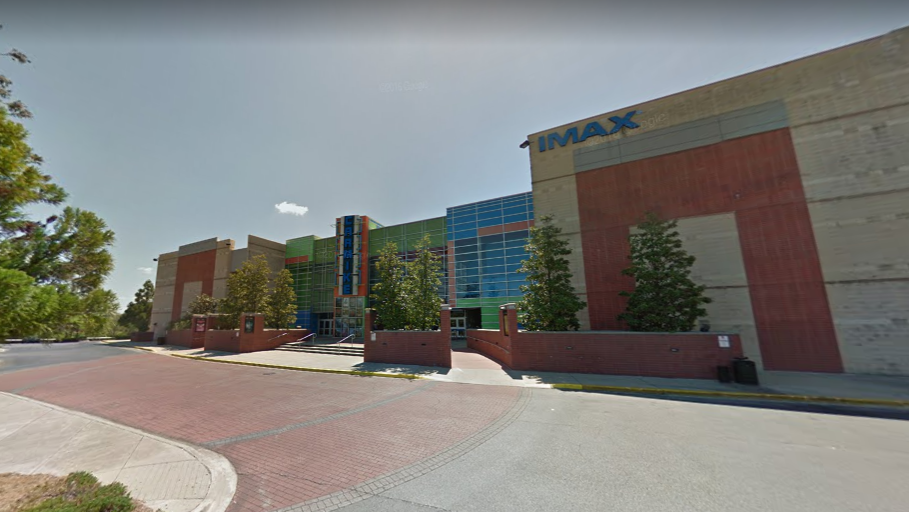 HOOVER –After protesters of the Thanksgiving night shooting of Emantic “EJ” Braford have been allowed free reign to disrupt traffic and businesses in Hoover, police drew the line at the AMC Patton Creek 15 theater on Sunday night.

Police blocked the protesters from going inside the theater, telling them that no more tickets would be sold, according to Anna Beahm.

The protests, which began the Friday following the Thanksgiving shooting, have included shutting down traffic on U.S. Highway 31, multiple marches through the Riverchase Galleria, a “die-in” at the shooting site, protest at the mayor’s home, and marching through Dave and Busters.

In videos posted by Beahm, the protesters demanded to know why Hoover police officers had removed their name tags and threatened to come to their homes.  They called the officers terrorists and focused their attention on black officers.

The protesters also said they would be at Hoover schools on Monday. Hoover City Schools said in a statement on Friday that they are aware of the situation.

“Please know we are tracking these developments and will address each and every situation with the necessary attention and procedures,” Hoover City Schools said in a statement released on Friday. “We are in communication with local law enforcement officials as posts or other developments are brought to our attention.”

Police originally said Bradford was the shooter that left an 18-year-old man and a 12-year-old girl wounded. The following day, police recanted their account, saying Bradford had not likely shot anyone.

Seven protesters are at the AMC Patton Creek movie theater. Six cops are guarding the door. Activist Carlos Chaverst is calling Hoover officers “terrorists.” Cops just told him they are not welcome. pic.twitter.com/xdzlZRlpy6