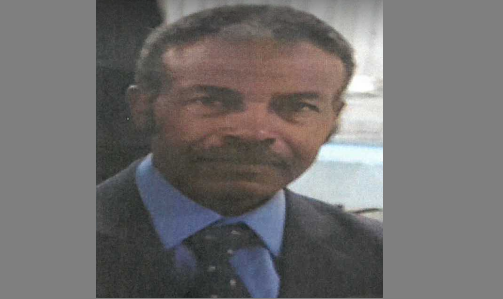 BIRMINGHAM — Birmingham Police Department has reported that the a 68-year-old Georgia man who went missing last week has been located.

Alto Griffin, of Poulan, Georgia, was last seen Tuesday, Nov. 27, at approximately 3 a.m. He was found unresponsive near Finley Boulevard, near the interstate. Griffin was later pronounced dead. Investigators do not suspect foul play at this time.

According to authorities, while traveling by Greyhound Bus from San Antonio, Texas, Griffin became separated from his wife during a stop at the Greyhound Bus terminal in Birmingham. He had recently been diagnosed with the early stages of Alzheimer’s. Griffin is was retired war veteran, last seen wearing a black Michael Kors jacket with a hood, faded blue jeans and black tennis shoes.