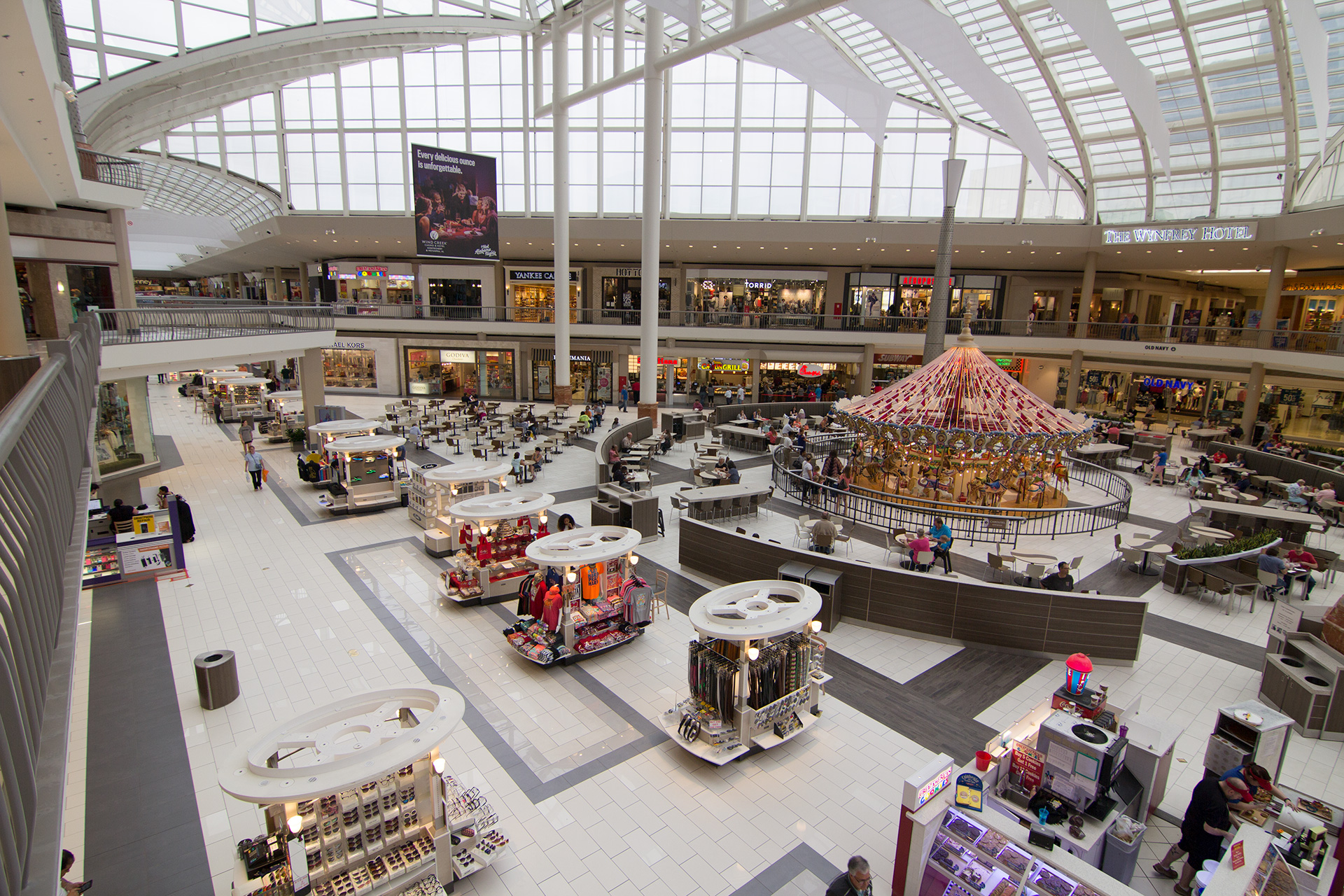 BIRMINGHAM — The results of an independent autopsy performed on Emantic E.J. Bradford Jr. were revealed on Monday. Attorney Ben Crump said a private autopsy showed Bradford had been shot three times from behind.

Crump said the police officer who fired the shots should be treated like anyone else who shoots someone three times from behind and kills them.

See related: Private autopsy report to be released on man who was shot, killed in Galleria mall shooting

Crump, who is representing the Bradford family, announced at a news conference in Birmingham that the nature of the wounds, received from the back, indicate that Bradford was running away from the gunshots.

Bradford died at the Riverchase Galleria on Thanksgiving night. Bradford was buried in Birmingham on Saturday.