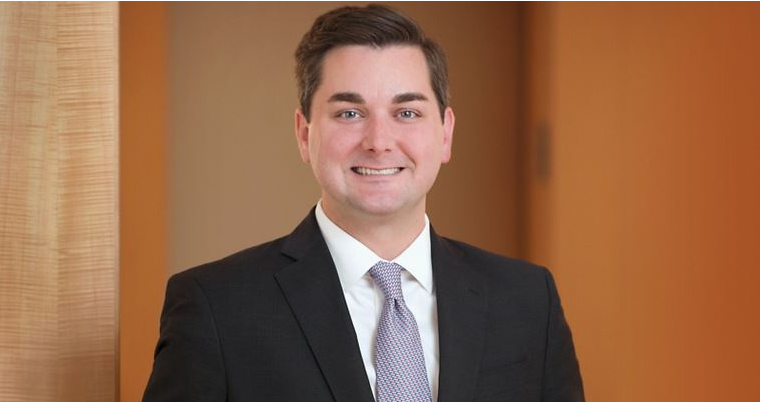 MONTGOMERY — Senate President Pro Tempore Del Marsh (R-Anniston) announced that he has hired Derek Trotter as his chief of staff on Monday.

“I look forward to having Derek serve as my chief of staff,” Marsh said. “His previous experience in the Pro Tem’s Office makes him uniquely qualified to ensure that the Alabama Senate continues to run smoothly and serve the people of Alabama as it has in the past.”

Trotter returns to the Pro Tem’s Office after a stint in the Governors Legislative Office and in the private sector.

“Having spent the majority of my career working with the Alabama Senate, both in the President Pro Tem’s Office and Governor’s Legislative Office, I am thrilled about the opportunity to serve as Senator Marsh’s chief of staff,” Trotter said. “Every member of the Alabama Senate has a shared commitment to serving their constituents to the best of their ability and I look forward to working with them in an effort to make Alabama an even better place to live, work and raise a family.”

Trotter is a native of Trussville and a graduate of Auburn University. He and his wife, Kala, reside in Pike Road with their two children.

Trotter will begin on Dec. 3.