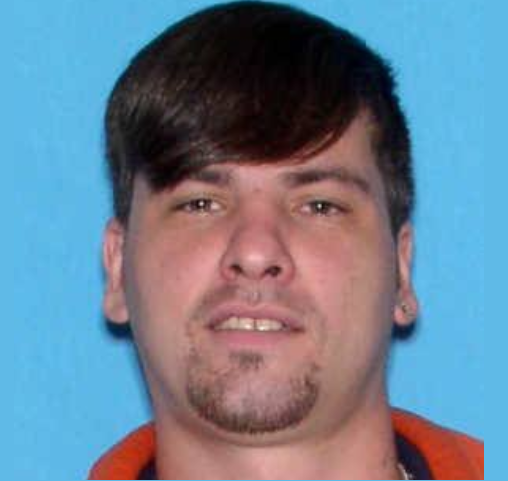 JEFFERSON COUNTY — Law enforcement has captured a wanted sex offender at a Jefferson County library on Tuesday, according to the Tuscaloosa News.

See related: Man accused of rape, sodomy and kidnapping is being sought by Tuscaloosa police

The Tuscaloosa News reported that Donnie Lane Hill, 34, was wanted after he was accused of raping, kidnapping and sodomizing a 15-year-old girl last November.

The U.S. Marshals caught up with Hill at a library in Jefferson County.  Hill will be taken to Tuscaloosa and jailed.  He faces charges of first-degree kidnapping, first-degree rape and first-degree sodomy.  Hill’s bond has been set at $60,000.