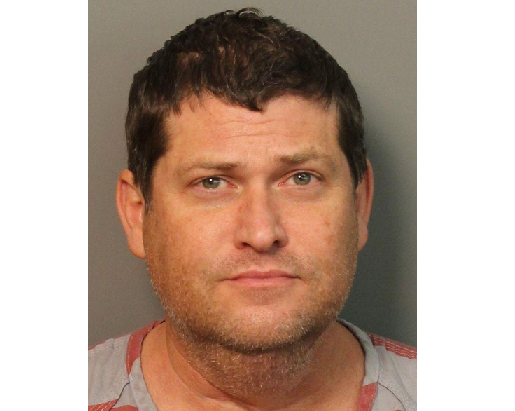 JEFFERSON COUNTY – Mark Prater, a former television meteorologist, is in the Jefferson County jail and has been charged with a felony.

According to the Trussville Police, on Dec. 4, a felony arrest warrant for Domestic Violence 2nd-Stalking was taken out on 49-year-old Prater of Moody.  The bond was set at $100,000.

Domestic violence in the second degree is a Class B felony, except the defendant shall serve a minimum term of imprisonment of six months without consideration of probation, parole, good time credits, or any reduction in time for any second or subsequent conviction under this subsection.

Prater began his career with TSU-TV in Troy. He worked at WTVY in Dothan and at WSFA-TV in Montgomery before moving to the Birmingham market in 1994 to join WBRC.

Two years later, he moved to ABC 33/40, where he remained until 2004. He then left the Birmingham market for several years before returning to accept a job with CBS 42 in 2008. He became chief meteorologist in 2010.

Prater ended his time with WIAT in April 2018.