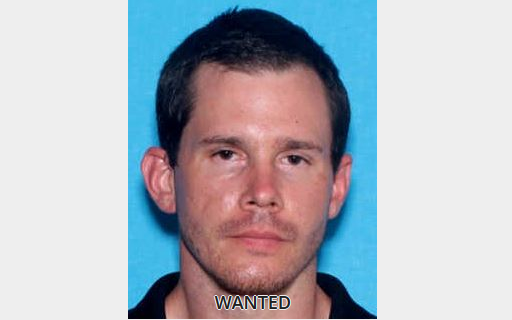 JEFFERSON COUNTY — Justin Tyler Indihar, 33, is wanted in Jefferson County on a felony warrant charging him with domestic violence by strangulation or suffocation. 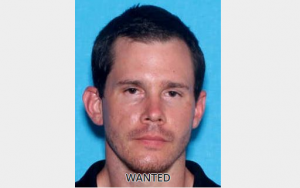 Indihar is described as being 5-foot-11, and weighing 190 pounds, with brown hair and brown eyes. The subject is a white male.

Indihar’s last known address was on the 3000 block of Sunview Drive in Vestavia.