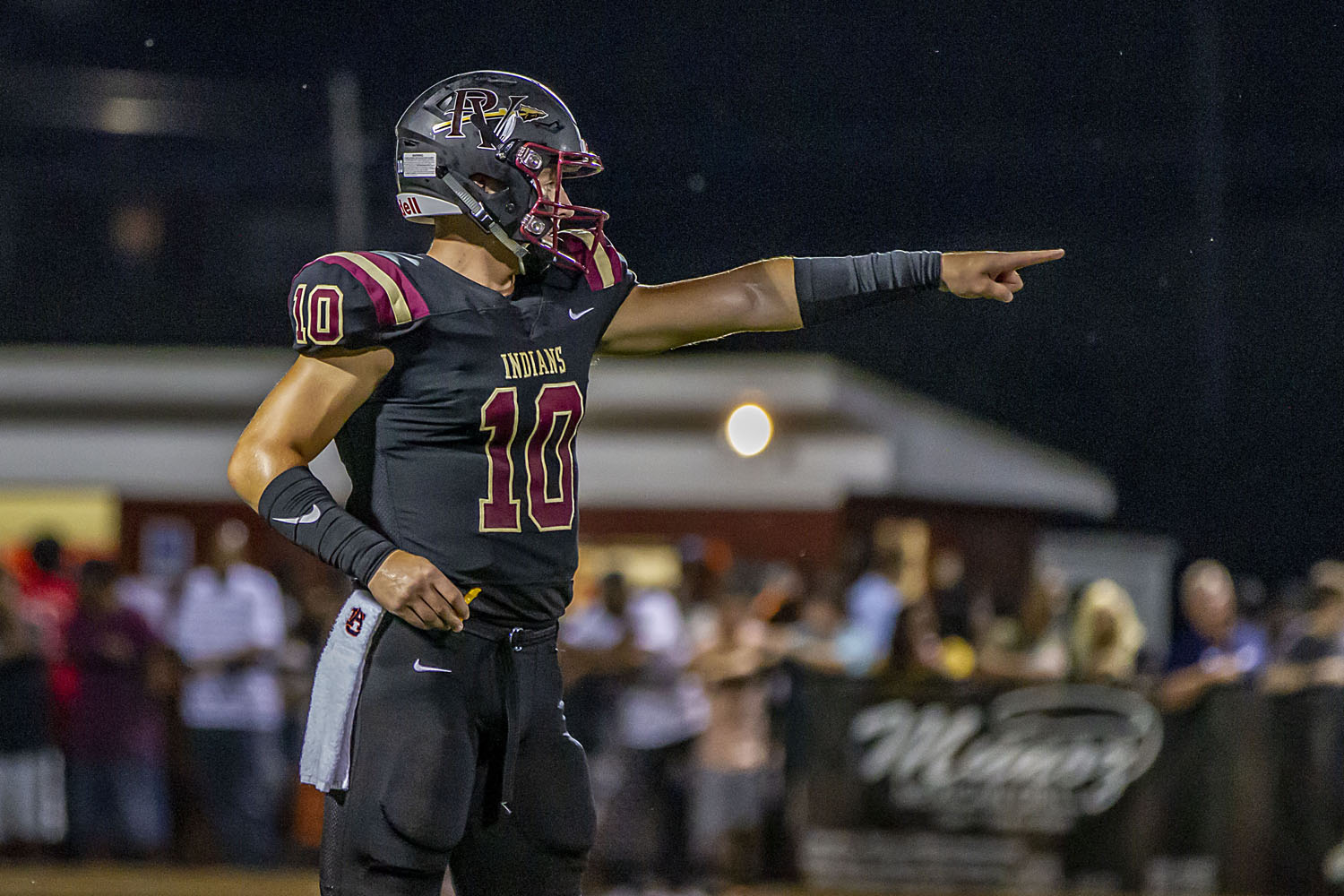 Nix has completed 59 percent of his passes for 3,496 yards, 48 touchdowns with only five interceptions this season and looks to add more as the Inidians prepare for the state championship game against Saraland in Auburn this Friday night.

Nix has lost only one game as a starter at Pinson and has not lost to a school in his classification.