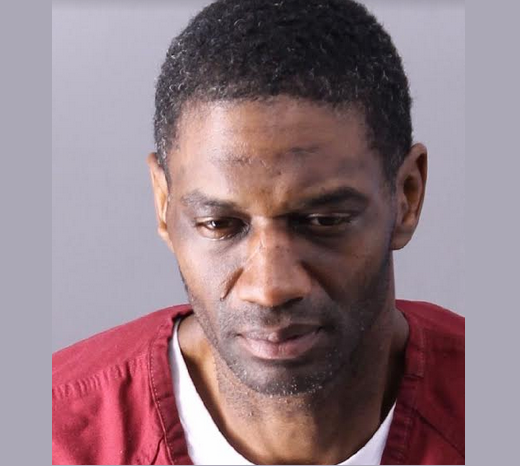 BIRMINGHAM — The Birmingham Police Department has reported that detectives have made an arrest in connection with a robbery investigation. The incident happened on Thursday.

According to Birmingham Police, at approximately 3 p.m., officers from the east precinct responded to the Wells Fargo Bank, located at 7524 First Avenue North, to investigate a report of a robbery. Officers arrived to find that the suspect had entered the business and presented a note demanding money. The suspect left the store with an undetermined amount of money. Robbery investigators developed leads that led them to a residence in the 200 block of 67th Place North, where the suspect was possibly hiding. Officers from the East Precinct along with detectives and members of the BPD SWAT team responded to the location where a large number of subjects were located inside the residence. Officers were able to remove all of the subjects from the residence, which included the suspect from the Wells Fargo Bank robbery.

The Birmingham Police Department has identified the suspect as Roger Lee, a 41-year-old black male, of Birmingham.  An arrest warrant was obtained against Lee.

Lee is currently in the custody of the Jefferson County Jail.