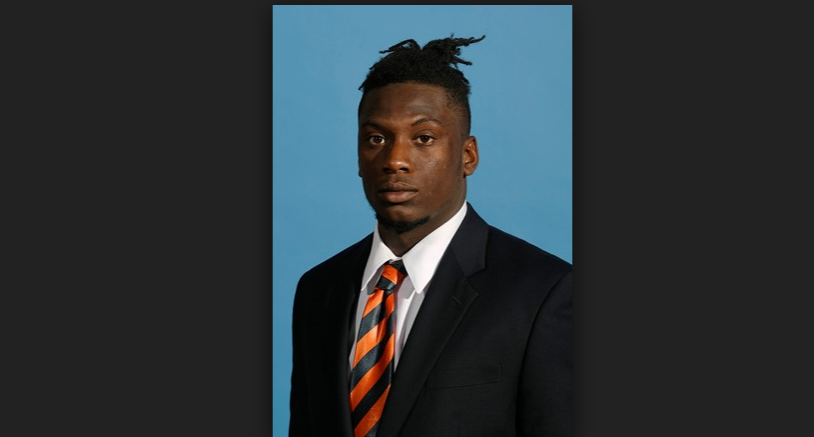 AUBURN — Former Mr. Football for the state of Alabama, Asa Martin, has announced that he is leaving Auburn University. He did not announce which university he will end up attending.

“I would like to take the time out to thank Auburn University for giving myself, a young man from Courtland, Alabama the opportunity of a lifetime,” Martin posted on social media. “However, I have made the decision to transfer. I appreciate all the love and support. War Eagle Always.”

Martin was the star of Auburn’s 2017 signing class. Though he played sparingly as a true freshman, he saw enough action to burn his redshirt year.

In an interview with al.com, Martin’s mother said the former Auburn offensive coordinator did not know Martin had entered his fifth game and lost his redshirt eligibility until she told him. The Auburn website showed online statistics for each player and showed Martin not playing in a game in which he actually saw playing time.

Martin’s mother said in the same interview that her son was not planning to transfer.

Martin was a 4-start running back out of Austin High School in Decatur. In addition to being named Mr. Football, Martin was the Gatorade Player of the Year.