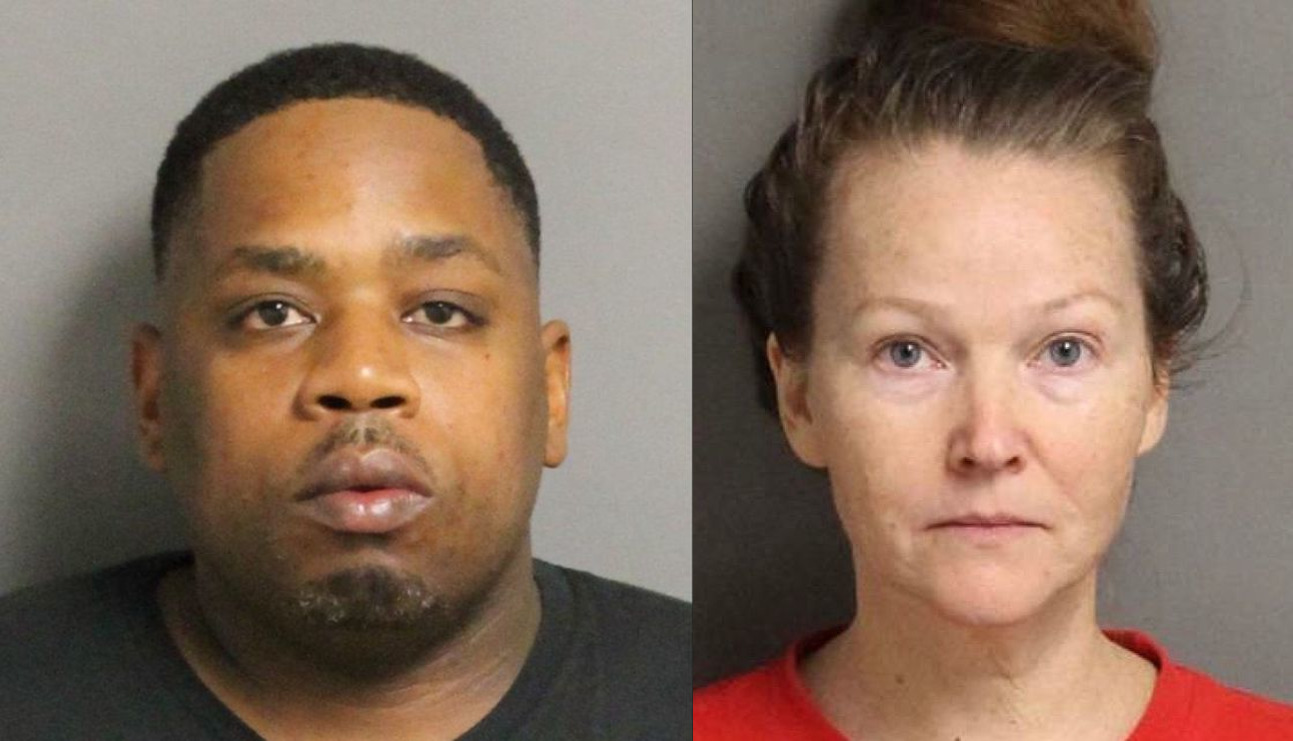 2 arrested in connection to Hoover protests

HOOVER — A Vestavia Hills woman was arrested on Thursday and a man was arrested Sunday at the Riverchase Galleria in connection to the ongoing protests related to the shooting death of Emantic “EJ” Bradford, according to Carol Robinson.

On Thursday, Hoover Police responded to a call of someone in front of Hoover City Hall throwing Christmas ornaments into traffic.

Anne Susan Diprizio, 48, of Vestavia Hills,  was arrested and charged with disorderly conduct.

Robinson reported that authorities said Diprizio also was standing in traffic on U.S. Highway 31 and tried to climb on the hood of a vehicle while stating she was “going to stop traffic until there was justice for EJ.” 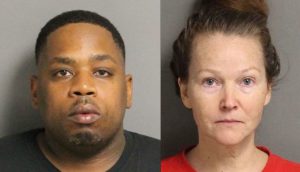 Sunday, Mark Myles, 36, was arrested at the Riverchase Galleria on an outstanding warrant. Law enforcement officials told Robinson that Myles was also part of the protest that shutdown Interstate-459 last week.

Protesters have popped up a various locations in Hoover over the last two weeks. They have staged events at the mayor’s home, the Galleria, Buffalo Wild Wings, a Patton Creek theater, Hoover City Hall, Hoover YMCA and Ross Bridge Resort. On separate nights, protest stopped traffic on U.S. Highway 31 and I-459.

Two security officers filed police reports after they were allegedly injured in the Ross Bridge protest.

Following the Ross Bridge incident, the City of Hoover stated, “In light of the injuries that have occurred, HPD is reviewing all protest activity for possible violations,” through the city social media account.

“It is not safe for black people to be in Hoover right now,” Chaverst said on social media. “The Hoover, Alabama, Police Department is arresting black people and holding them hostage in their jail on frivolous charges. Please leave Hoover!”