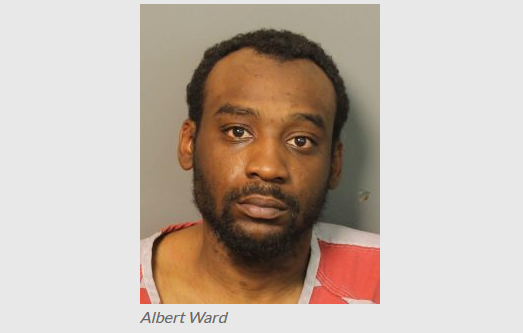 Man arrested for armed robbery of a Pinson convenience store

JEFFERSON COUNTY — A 33-year-old Birmingham man has been arrested following a weekend robbery at a Pinson convenience store, according to the Jefferson County Sheriff’s Office.

Authorities reported that just before 6:30 pm on Saturday, deputies responded to a report of a robbery at a convenience store in the 6700 block of Alabama Highway 79. The 73-year-old male clerk reported that a man had entered the store and jumped over the counter. The suspect began punching the clerk in the face and told him he was going to shoot him.

The suspect turned from the clerk and snatched the cash drawer from the register before running out of the store.

The sheriff’s office said that deputies were able to view surveillance video from the business and broadcast a description of the suspect and his vehicle to surrounding agencies. A short time later, Blount County Sheriff’s Office reported that they had the suspect detained near Locust Fork.

The sheriff’s office reported that the suspect was taken to the Center Point substation and questioned by detectives. He admitted to committing the robbery and assaulting the clerk. He was taken to the Jefferson County jail to await formal charges.

This morning, sheriff’s detectives obtained arrest warrants formally charging 33-year-old Albert Ward with Robbery First-Degree and Assault Second-Degree. He remains in the Jefferson County jail with bond set at $75,000, according to the sheriff’s department.