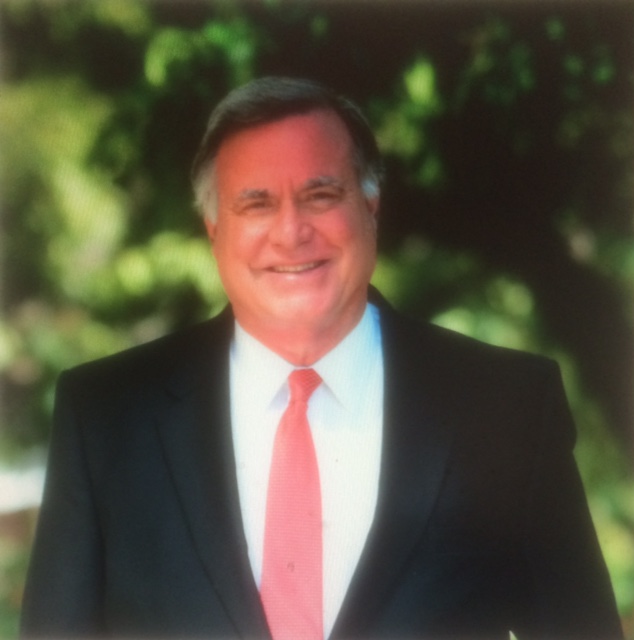 In Alabama political history, the office of Probate Judge was the most powerful and prestigious position.  In the old days, in every county in Alabama, the probate judge was not only judge, he also appointed all county positions, hired all county employees and was Chairman of the County Commission.  He was essentially the “King of the County.”

In bygone days, gubernatorial candidates ran grassroots campaigns.  There were no televisions, therefore, the first and maybe the only stop they would make in their quest for the Governor’s mansion, was to kiss the ring of and get the endorsement of the probate judge.  The omnipotent probate judge would endorse them and that endorsement usually meant that that they would carry that county.  The local folks would follow the lead of their judge.  They and their county would be on the right side of the governor’s race.

The last vestige of the era of vintage Probate Judges will end this year with the retirement of Tuscaloosa Probate Judge, Hardy McCollum.

Judge McCollum is only 71.  However, Alabama law disallows judges from running for reelection after age 70.  He has been the longest serving probate judge in the state, and at the time of his first election in 1976, he was the youngest probate judge in Alabama.  Hardy was elected at age 28, and took the coveted office of Probate Judge at the ripe old age of 29.  Hardy McCollum has served his home county as Probate Judge for 42 years.

During that time, he has consistently been considered the most popular political figure in his county.  He has always run as a Democrat.  When the tide turned and the state went Republican in the 1980’s and 90’s and most of the state’s prominent politicians switched to the Republican Party, Hardy refused to change.  He withstood the tidal wave and remained the most revered public official in Tuscaloosa County.

The anomaly of his popularity is that he continues to hold the title of Chairman of the County Commission, a rarity in this day and time, especially for a large county like Tuscaloosa.  There are only 15 counties in the state left where the Probate Judge still serves as Chairman of the County Commission and, only two populous counties, Lee and Tuscaloosa.

Hardy McCollum was born and raised in Tuscaloosa.  He learned at an early age how much the Goodrich and Gulf States paper plants meant to Tuscaloosa.  Druid City was also dependent upon public employees.  Tuscaloosa was home to the state mental health institutions, Bryce and Partlow.  The University of Alabama has always been Tuscaloosa’s mainstay.  Hardy grew up selling peanuts, popcorn and programs at Denny Stadium.

Hardy married his high school sweetheart, Juanita.  They both graduated from Tuscaloosa High School and they both continued on and graduated from the University of Alabama.

They have three children, Jay, Jason, and Joy.  Hardy and Juanita are fortunate that all three live in Tuscaloosa.  They are able to enjoy their five grandchildren.  Their second son, Jason, and Tuscaloosa mayor, Walt Maddox, grew up together as neighbors and best friends.

After college, Hardy began work in Tuscaloosa and became active in the Jaycees, which was a normal training ground for aspiring politicos in those days.  His first political experience was campaigning for Richard Shelby for the State Senate in 1970.

In his first race for office, he was elected as Probate Judge.  After that initial election in 1976, he was subsequently reelected to six more six-year terms, serving from 1976 through 2018.  He had opposition every time but dispensed of his opponents easily each time.

Hardy’s last reelection in 2012 was the one that caught the eye of most political observers throughout the state.  President Barack Obama was heading the Democratic ticket.  It was a tsunami wipeout of almost every white Democrat in the Heart of Dixie.  This red tidal wave also swept through Tuscaloosa.  Hardy McCollum stood out like a sore thumb.  Hardy McCollum, who had refused to change parties, withstood the tidal wave and won reelection as a Democratic Probate Judge with 67 percent of the vote against a Republican Sheriff.

Hardy McCollum has done the right thing for his home county for 42-years.  It’s time for him to go to the house and, hopefully, he will enjoy his retirement years.  You can rest assured they will be spent in his beloved Tuscaloosa County. He will be replaced as Probate Judge by a Republican.  It marks the passing of an era in Alabama politics.