LATEST NEWS
Home Metro/State/Nation Sale of #HooverStrong T-shirts have brought in more than $5,000 to aid police 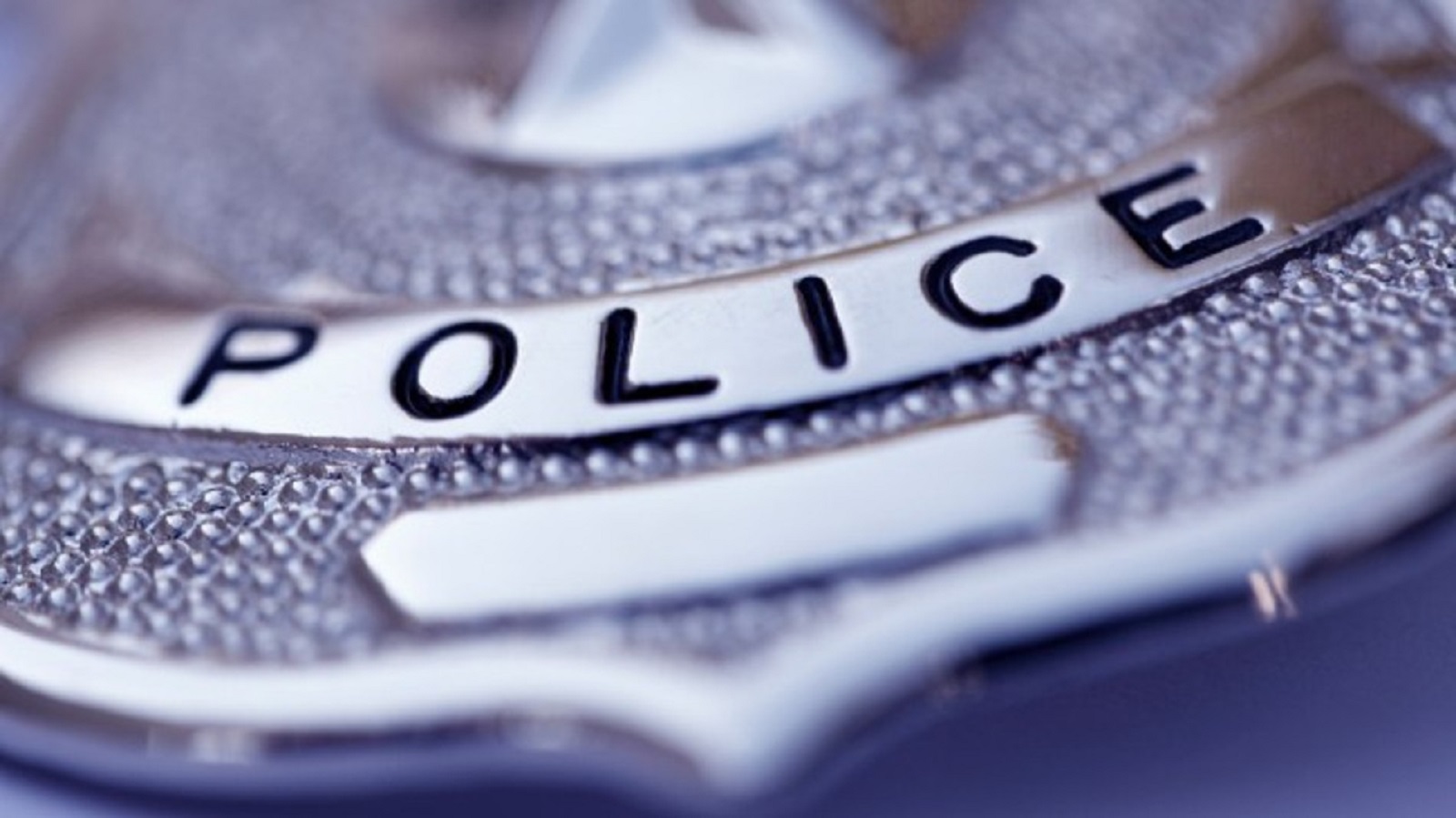 Sale of #HooverStrong T-shirts have brought in more than $5,000 to aid police

HOOVER — Mary Lou Kunka, of Lou Lou’s, sells #HooverStrong T-shirts and donates 75 percent of her sales to the purchase and distribution of gift cards for Hoover police and assisting agencies, according to WBRC.

“I make not a dime on these shirts,” Kunka said. “In fact, I’m losing a little bit of money on every single shirt that we make here in this store. But, to see people say, ‘Hoover Strong,’ and to see people wearing these in the community, and wearing them at the mall, and wearing them when they’re out to dinner, and hugging each other — isn’t that what it’s all about?”

WBRC reported that the T-shirts cost $20 and 350 have been sold.