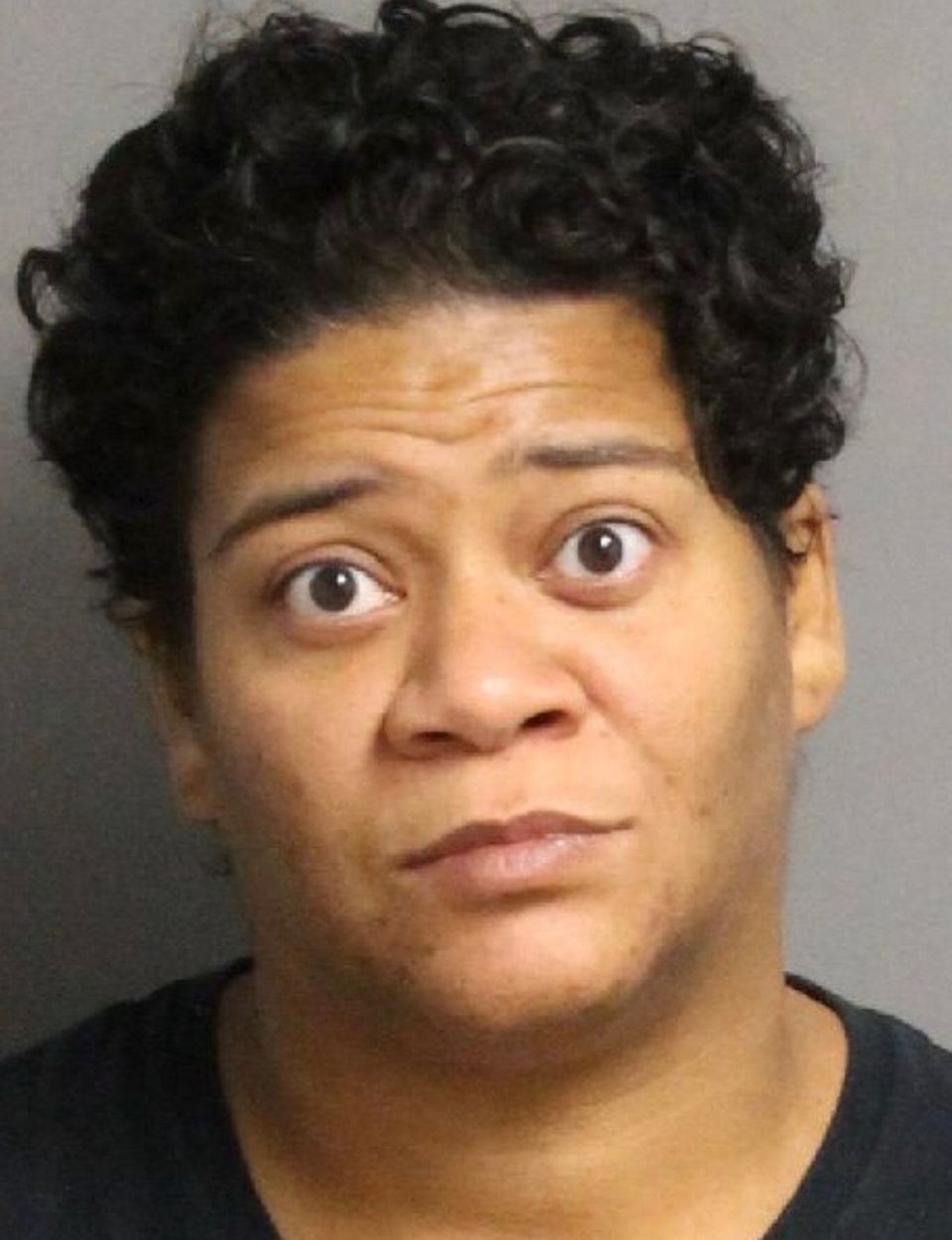 HOOVER — A fourth person has been arrested and charged with disorderly conduct related to the protest in Hoover. While Sherrette Spicer is the fourth protester arrested overall, she is the third charged in connection to the shutdown of I-459.

According to Carol Robinson, Mark Mylers – who was previously arrested for disorderly conduct in connection to the Hoover protest, was driving Spicer’s car when he was pulled over by Mountain Brook Police for a traffic violation. As officers were impounding the vehicle, they allegedly found illegal drugs and charged Myles with a felony. 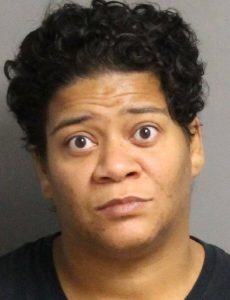 When Spicer went to Mountain Brook to pick up her car, police found an outstanding warrant for disorderly conduct due to her involvement with the I-459 shutdown. Spicer was transported to Hoover where she posted bond on the disorderly conduct charge.

Last Tuesday, Anne Susan Diprizio, 48, of Vestavia Hills, was arrested and charged with disorderly conduct for allegedly climbing on vehicles and stopping traffic on U.S. Highway 31 in Hoover. She said she was protesting the death of Emantic “EJ” Bradford, who was shot by Hoover Police in the Galleria on Thanksgiving night.

Myles was the first protester arrested on Sunday while he was at the Galleria, though no protest was going on at the time. His disorderly conduct charge was related to the I-459 shutdown.

Later Sunday, UAB professor Andy Baer was arrested for disorderly conduct in the Galleria parking lot. His charges also stemmed from the I-459 shutdown, police said.