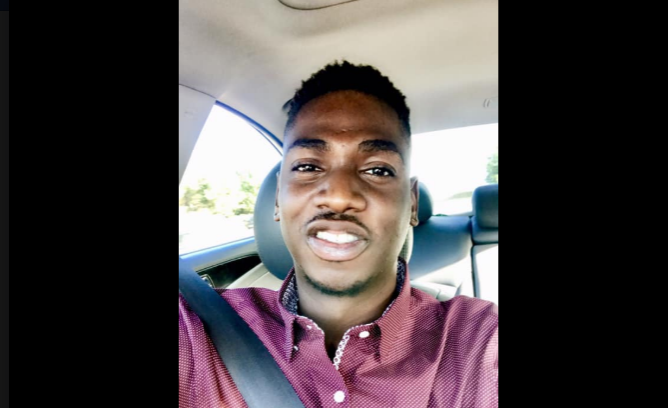 HOOVER — Multiple media outlets are reporting that Hoover protest leader Carlos Chaverst Jr. has been arrested outside the Hoover Public Safety building. Chaverst is the fifth person arrested in connection to the ongoing protest in Hoover. 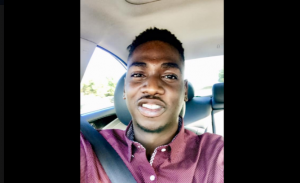 Chaveest was with a group of 30-40 demonstrators when he was taken into custody by officers from Hoover, Vestavia Hills, and Jefferson County, Carol Robinson reported.

He was charged with three counts of disorderly conduct and one charge of loitering stemming from wearing a mask during the protest at Ross Bridge, Robinson reported.

Chaverst was released after posting bond.

Activists have been staging the events to protest the shooting death of Emantic “EJ” Bradford by a Hoover police officer in the Galleria on Thanksgiving night.