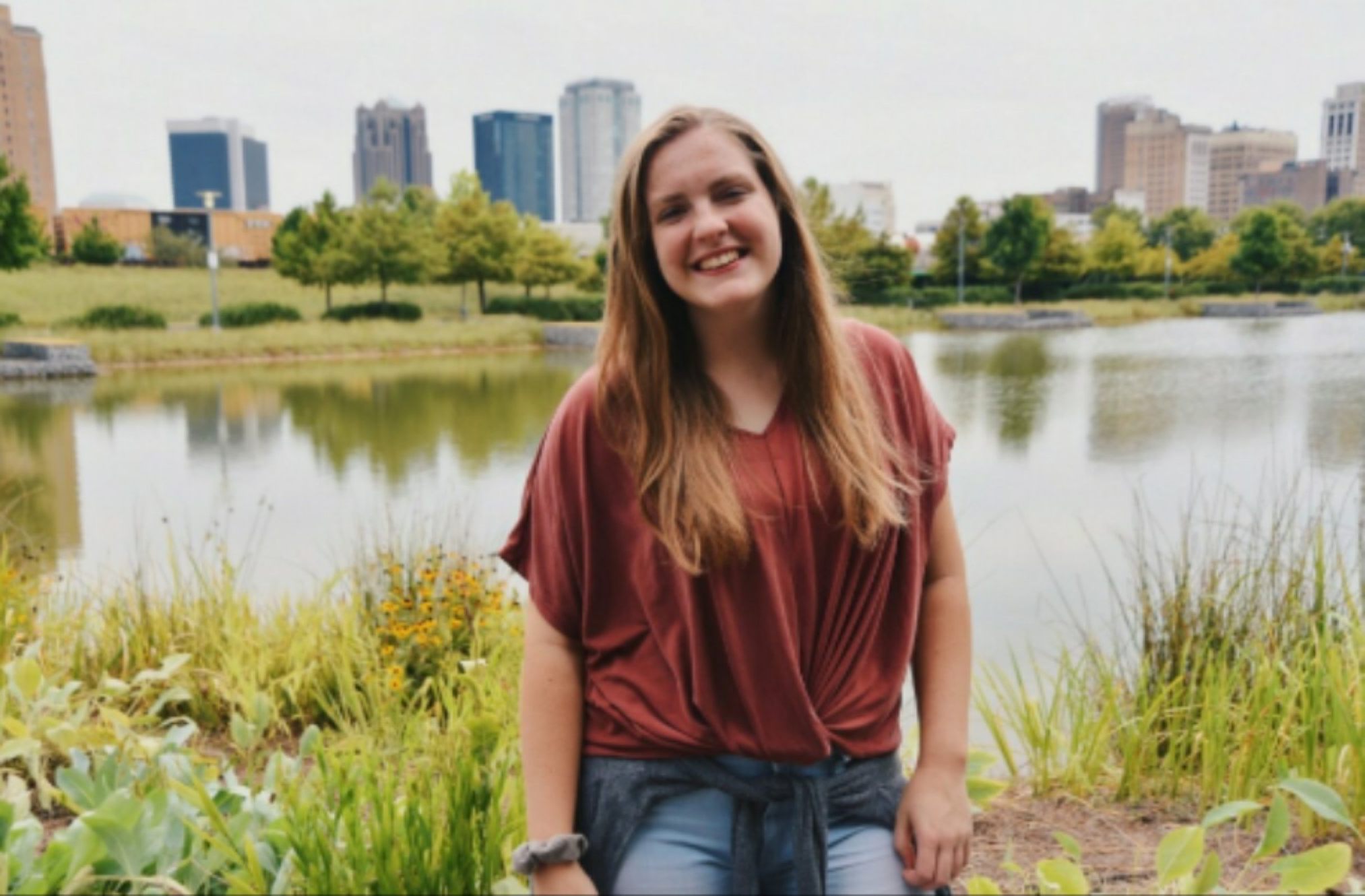 Missionary Elizabeth Kay Robertson was born on Oct. 8, 1999, in Fort Madison, Iowa. She has six siblings and her parents were children’s pastors growing up.

When she was little, the Lord spoke to her and she realized her calling was to talk to kids about Jesus, all around the world. Robertson fell in love with teaching kids and she had a burden in her heart to go and reach people.

Robertson’s mother made it a priority to home-school her. She poured God’s word into Robertson and her siblings, and showed them how much God loved them and had a plan for each of their lives. She was very intentional about teaching the Bible and emphasizing all things are possible with God, and that family is very important. Her dad didn’t always have a job, but he was a hard worker and trusted the Lord. He knew that the Lord was his provider.

One of the hardest things in the missions field for Robertson was boot camp. They were pushed spiritually, physically and relationally. They had to wake up early and be very disciplined in their time with the Lord. Being a missionary, she wore skirts that went below the knee and shirts that distinguished her from other groups. Things we take for granted, they did not have, and life was very challenging in the five countries she ministered in.

Robertson understood that she was not going to be able to reach everyone.

“You plant the seed and God will send someone to water it,” she said.

A fellow missionary of hers, Maddie Dooley, spoke of Robertson’s loyalty and dedication to the children she ministered to. She said she loved seeing the bonds that were being made and loved watching Robertson dance until she dropped.

Robertson’s favorite thing about being a missionary is carrying a peace and fulfillment, knowing that she made a difference.

“You have listened to the Lord and followed what he has called you to do, and that fulfills your life,” Robertson said. “When you’re a missionary, it’s not about you or the things you experience, or where you are going. It’s about what the Lord does through you.”

As Robertson’s parents instilled in all their children, obedience brings blessings.