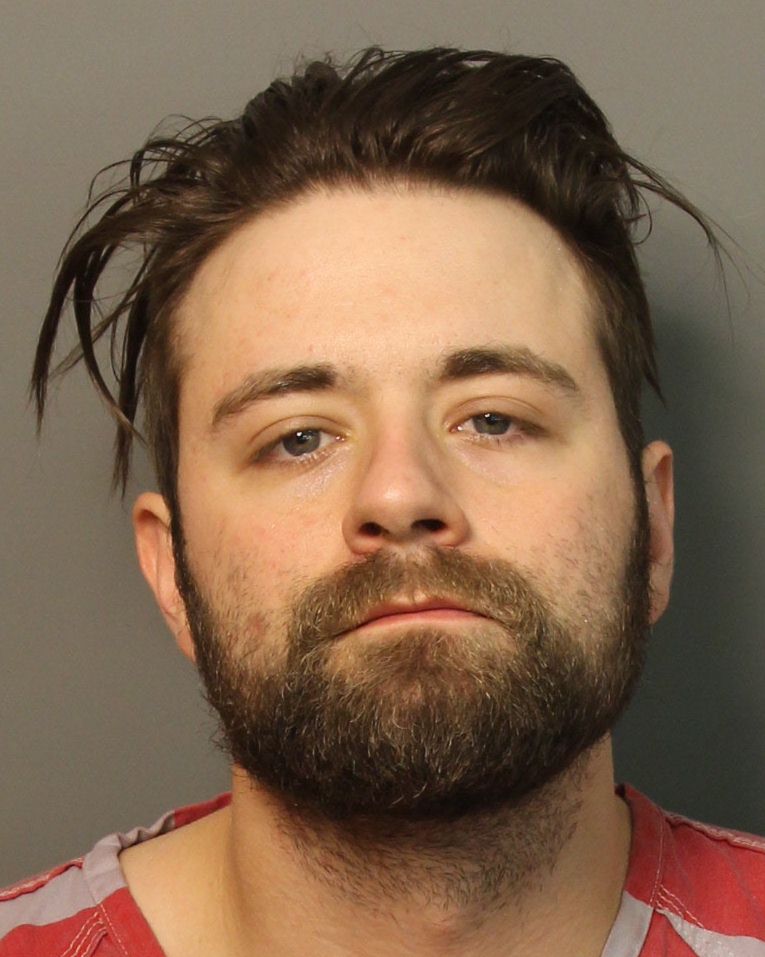 BIRMINGHAM — Birmingham Police detectives have made an arrest in connection with an attempted murder investigation that occurred on Friday, Dec, 7, at approximately 8:30 p.m. in the 9200 block of Roebuck Parkway.

Officers responded to the Shell gas station to investigate a report of a person shot. Upon arrival, officers located the victim inside her vehicle suffering from a gunshot wound to the shoulder. The victim was treated and released for her non-life threatening injury.

The victim reported that she was shot at another location by an unknown male. Officers responded to the reported location, but were unable to locate a suspect that fit the victim’s description. 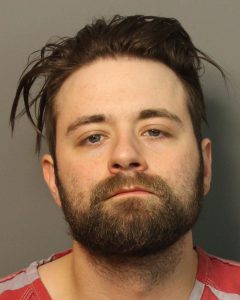 A follow-up in the investigation by detectives led to the arrest of the 32-year-old suspect named James Larry Wilson, of Birmingham. An attempted murder warrant with a $100,000 bond has been obtained against the Wilson, who is in the custody of the Jefferson County Jail.