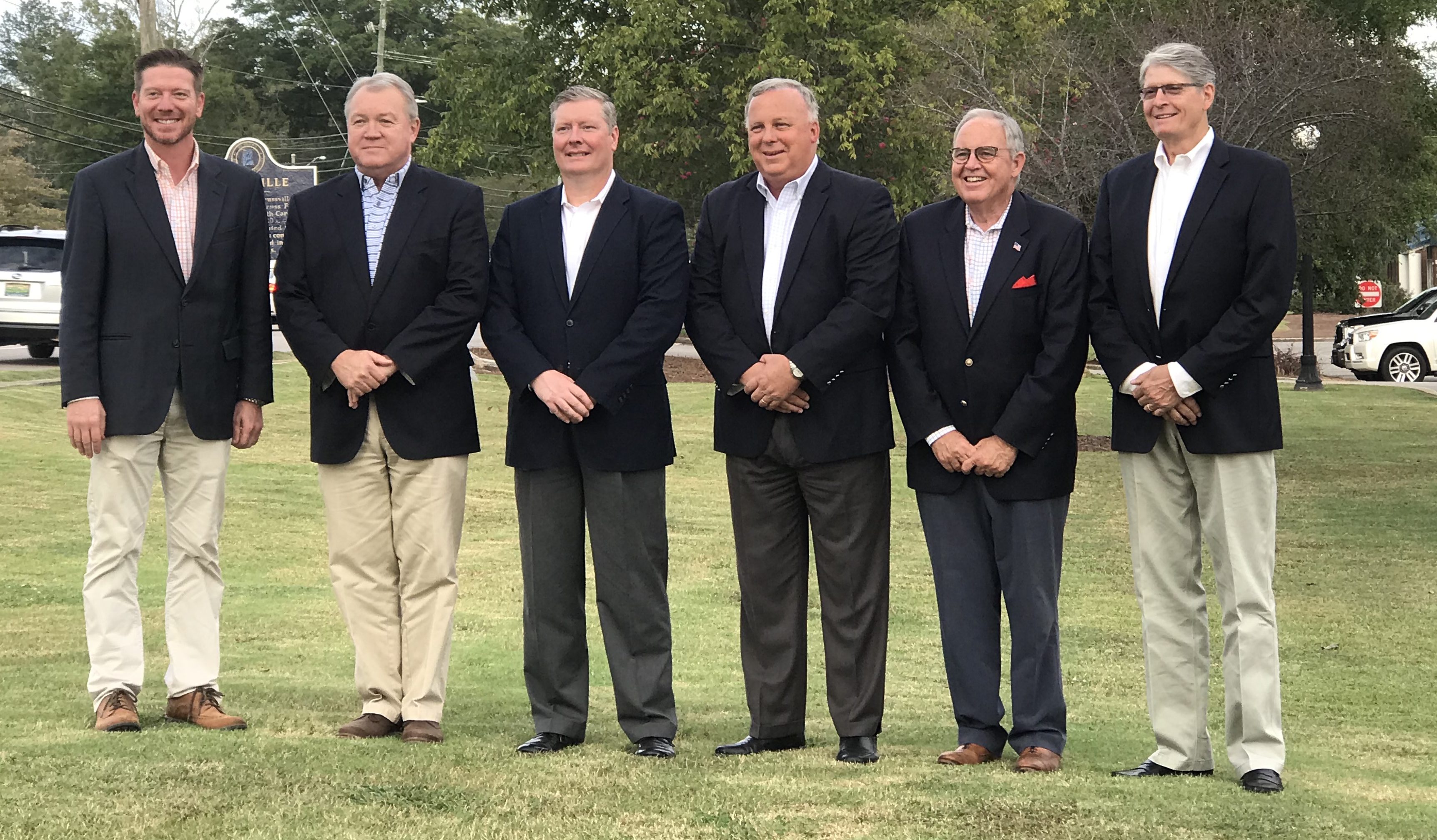 TRUSSVILLE — During the Trussville City Council workshop on Thursday evening, Dec. 6, Councilman Alan Taylor asked the council to consider a plan to increase salaries for both mayor and city council. The proposal has been placed on the agenda for tonight’s (Tuesday) council meeting.

The vote could take place tonight or could be tabled for a later vote depending on council action. The pay increase would take effect in next term. 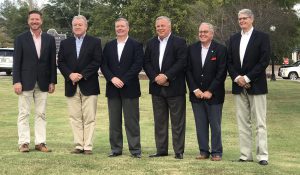 Any of the proposed salary adjustments would become effective for the next administration that will take office on Nov. 2020. State law requires that all salary changes be approved up to six months prior to municipal elections. The next municipal election in Trussville will be Tuesday, Aug. 27, 2020.

“We had a discussion in our last financial meeting about where Trussville compares to surrounding cities,” Taylor said. “We asked Melody Salter to do some comparisons with other cities. Some have part-time mayors, city managers and a chief of staff. We really wanted to look at some of the salaries that are associated with our administration and see how we compare.”

Tonight’s proposal would raise the council and council president to $1,000 per month for an annual salary of $12,000.

The current council created a new Assistant to the Mayor position shortly after taking office. That is a full-time position that pays just over $53,000 per year. City Clerk Lynn Porter noted that that employee also helps with numerous other duties, such as social media and assisting the clerk’s office.

Below are some comparisons to other cities in Jefferson County:

*Homewood does not have a city manager, but the mayor has a chief of staff that assists him in several areas.