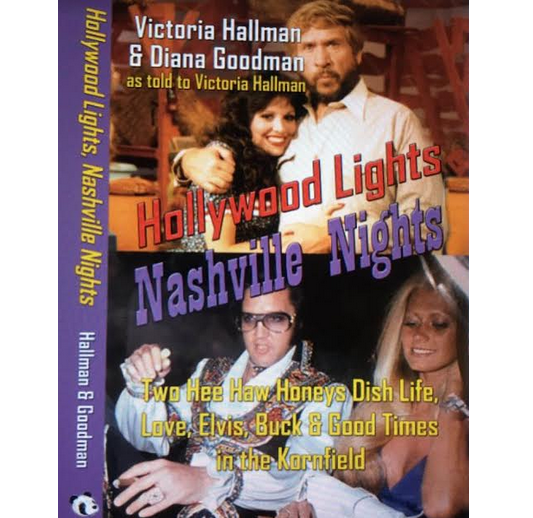 Author of Hollywood Lights, Nashville Nights to sign copies of her book at ACTA Theater on Friday

TRUSSVILLE — Diana Goodman McDaniel will be signing copies of her book, Hollywood Lights, Nashville Nights, on Friday at the ACTA Theater beginning at 6 p.m.  Copies of her book will be available for purchase at the event. 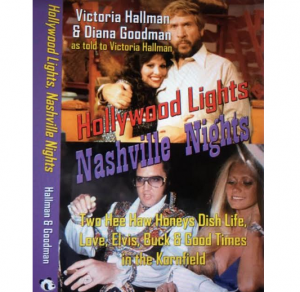 McDaniel’s book is about her relationship with Elvis Presley, her time as a Hee Haw Honey, as well as some of her experiences as an Atlanta Falcons cheerleader and her time as Miss Georgia.

“I believe in providence,” McDaniel said. “That everything happens for a reason. Everything that has happened, it seems like I didn’t have anything to do with it. It’s like on your path, on your way to where you think you’re going, all these other little things will happen.”

Some of the “little things” that have happened to McDaniel are really extraordinary and her book is full of amazing, often humorous, tales, such as the time she decided to go to a shopping mall and ended up meeting Elvis Presley; or how her mom, convinced he was a prank caller, kept hanging up on the King!

“I wanted it to be lighthearted and fun,” McDaniel said. “And I wanted people to see him (Elvis) in a positive light.”

Although, as McDaniel explained, the book does tell the true story of that time in her life, the book also recounts her time on the very popular television show Hee Haw.

“Television was awesome,” McDaniel said. “We had a live audience.  It was funny and fun; and it was hectic too. The hours were long, grueling, standing in high heels, sitting on a hay bail.  But I met so many people.  From Sammy Davis Jr. to Ethel Merman.  People wanted to be on the Hee Haw Show.  They just loved it.  None of them needed it for their career, they just loved it.”

Some of McDaniel’s fondest memories of television have to do with the camaraderie it fostered.

“It had a cool sense of family,” she said. “When we worked, they would fly everybody out to Nashville and we would all stay in the same hotel and then we would drive to the Opry to work every day and we would all come back to the hotel where we could all see each other again.  So, we kind of lived together for a month.”

McDaniel will have hard copy and paperback versions of her book for sale on Friday at the ACTA Theater, starting at 6 p.m., and can accept cash and most cards.  She would love to meet the friendly people of Trussville and sign their copy of her delightful and engaging book about an incredibly special time in her life.