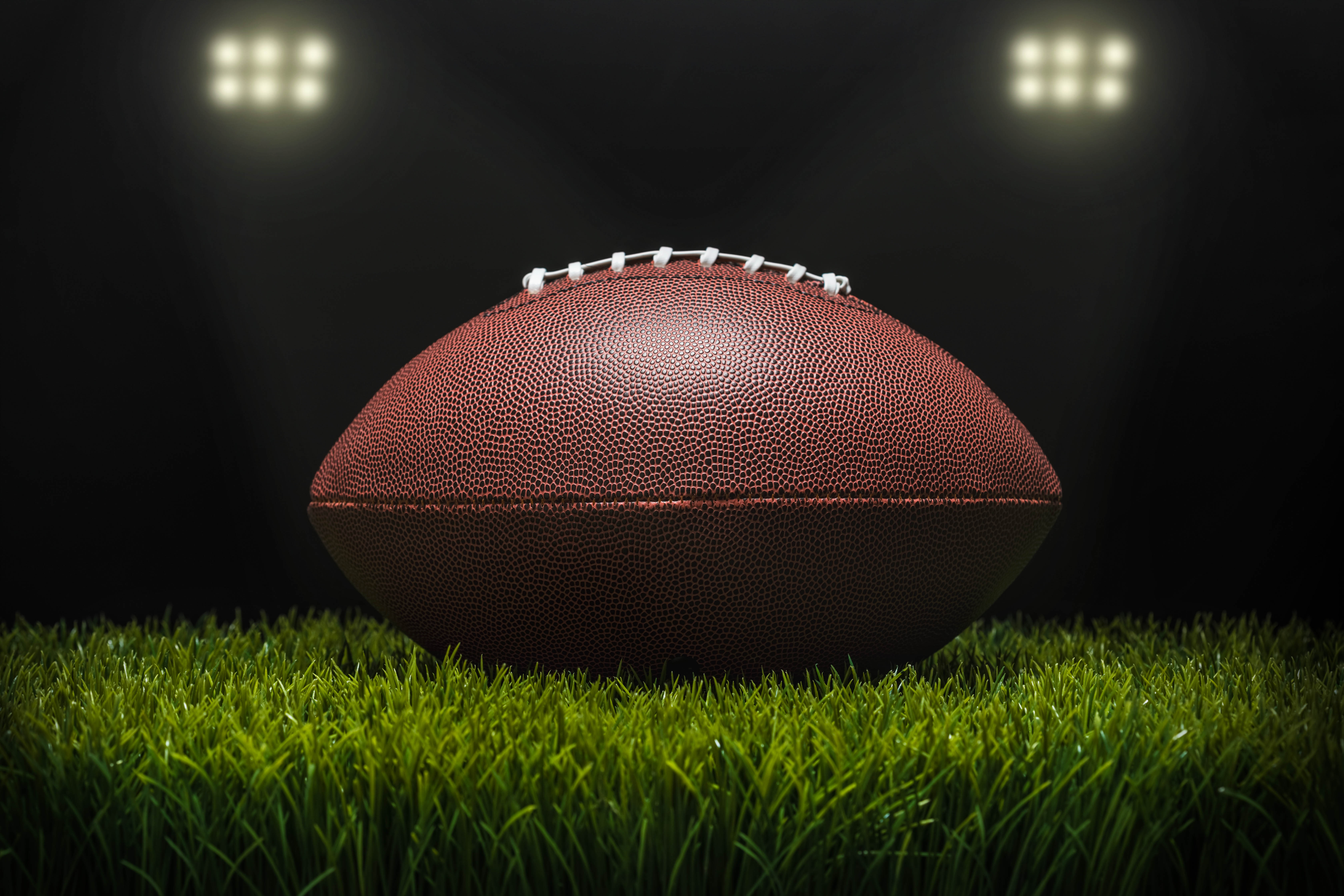 MONTGOMERY – Alabama and Mississippi All-Star head coaches Josh Niblett of Hoover and Henry Johnson of Clarksdale (Miss.) agree on one thing after two practice sessions: both teams are talented and both teams reported with one main goal – to win the Monday, Dec. 17, 32nd annual Alabama-Mississippi All-Star Football Classic.

The game kicks off a 6:30 p.m. at Cramton Bowl and will be televised over Raycom’s affiliate stations in Alabama, Mississippi, Columbus (Ga.) and Memphis (Tenn.), as well as other stations outside Raycom in cities like Mobile.

“We coaches have been impressed by the players’ attitudes,” Niblett said of his Alabama squad. “The players all seem to be very respectful of the coaches, their teammates and the other team. We know we have a lot to teach in a short time. We had a very good practice yesterday and again (Thursday morning). I told our players that we need them to get better every practice. We know they have talent, and we know they were all selected for their outstanding work ethic. My goal is to have them peaking at the right time – Monday night. This game is also about relationships … some that will go with these kids for a lifetime.”

“It starts at quarterback and (Pinson Valley’s) Bo Nix is showing great leadership,” he said. “The other players are looking to him and he is acting like a field leader.

“We have others like linebackers LeVonta Bentley of Jackson-Olin and Kendall McCallum of Oxford are intense … they are alpha dogs out there.”

“He is a take-charge kind of player,” Johnson said. “And linebacker Nakobe Dean of Horn Lake is much quieter, but leads just the same. He leads by his actions. He’s got a 4.35 GPA and is one of the smartest kids I have ever seen. He doesn’t say much. He lets his actions on and off the field do the talking for him.”

Johnson also said the players are reacting well to the coaching staff.

“They are picking up what we are trying to teach them really well,” he said. “That’s always encouraging.”

“They’re big, strong and fast and are showing a great attitude,” he said.

The teams were scheduled to go to the Hyundai Plant for a tour Thursday night after the afternoon practice. Both teams will have workouts from 9 to 11 a.m. on Friday with Alabama at Faulkner University and Mississippi at Huntingdon College. They will practice again from 1:30 to 3:30 p.m. Friday afternoon before departing for dinner and then participation in the Raycom Camellia Bowl Parade. The squads will practice again Saturday morning, with the players attending the Camellia Bowl at Cramton Bowl Saturday afternoon. NFL standout Roman Harper will then speak to the squads at a dinner set for Wynlakes Country Club Saturday night.

The game is an event hosted by the Alabama High School Athletic Directors & Coaches Association (AHSADCA) in conjunction with the AHSAA. Alabama’s All-Stars hold a 22-9 edge in the series, which began in 1988 at Ladd-Peebles Stadium and moved to Cramton Bowl in 2011. It also started a rotation in 2015 with the game being hosted every other year by the Mississippi Association of Coaches (MAC).

The AHSAA Radio Network plans to broadcast the game live over its statewide network of radio and internet affiliates. The link will be available at www.ahsaa.com.