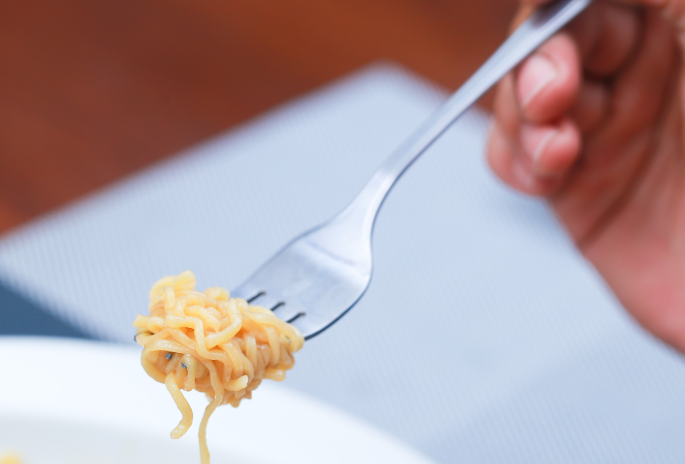 TRUSSVILLE — For the second time in less than a month, a food establishment in Trussville has been cited by the Jefferson County Department of Health for posting an outdated health score.

Salvatore’s Pizza and Pasta was cited on Tuesday for posting an outdated health score of 97 from July 26, 2018. The actual score from Nov. 26, 2018, was a 75. Salvatore’s raised that score to an 88 after the most recent inspection on Tuesday.

In November, documents from JCDH also showed that Yogurt Mountain had been displaying an outdated inspection score from May 11, 2017, which showed a rating of 99 instead of the current inspection report from Nov. 13, in which Yogurt Mountain scored an 80.  JCDH confiscated the expired report that was being incorrectly displayed in the establishment. Since then, Yogurt Mountain raised the score to 88.