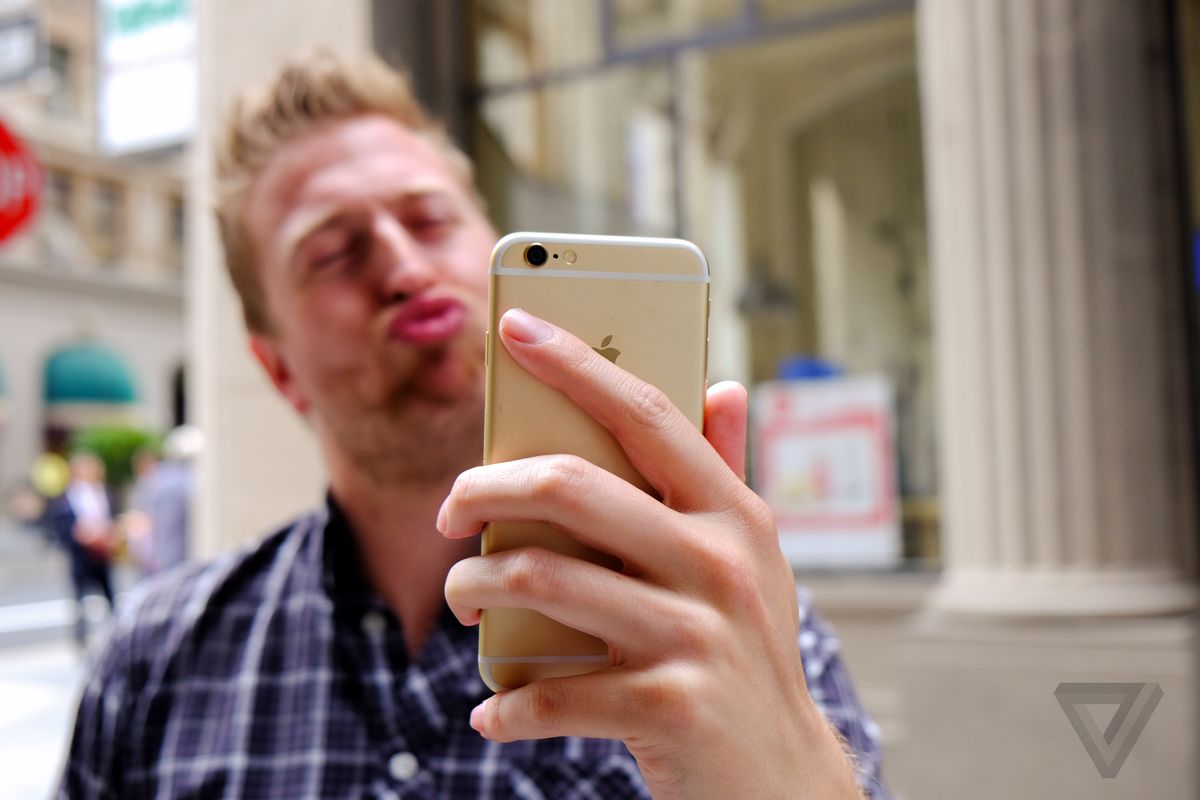 If you enjoy taking and sharing photos on Facebook, they may have been shared with more people than you expected.

According to Facebook’s Developer News blog, Facebook’s internal team announced Friday, Dec. 14, the discovery a photo API bug which may have affected up to 6.8 million users who used Facebook Login and granted permission to third-party apps to access photos.

“We have fixed the issue but, because of this bug, some third-party apps may have had access to a broader set of photos than usual for 12 days between September 13 to September 25, 2018,” Tom Bar, Developer News blogger said. “When someone gives permission for an app to access their photos on Facebook, we usually only grant the app access to photos people share on their timeline. In this case, the bug potentially gave developers access to other photos, such as those shared on Marketplace or Facebook Stories. The bug also impacted photos that people uploaded to Facebook but chose not to post. For example, if someone uploads a photo to Facebook but doesn’t finish posting it – maybe because they’ve lost reception or walked into a meeting – we store a copy of that photo for three days so the person has it when they come back to the app to complete their post.”

In addition to the 6.8 million Facebook users affected, Bar mentions that up to 1,500 apps built by over 870 developers may have been affected also.

“The only apps affected by this bug were ones that Facebook approved to access the photos API and that individuals had authorized to access their photos,” Bar said. “We’re sorry this happened. Early next week we will be rolling out tools for app developers that will allow them to determine which people using their app might be impacted by this bug. We will be working with those developers to delete the photos from impacted users and notify people potentially impacted by this bug via an alert on Facebook.”

The notification will direct users to a Help Center link where they’ll be able to see if they’ve used any apps that were affected by the bug. 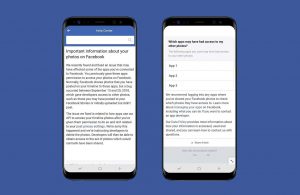 “We are also recommending people log into any apps with which they have shared their Facebook photos to check which photos they have access to,” Bar said.